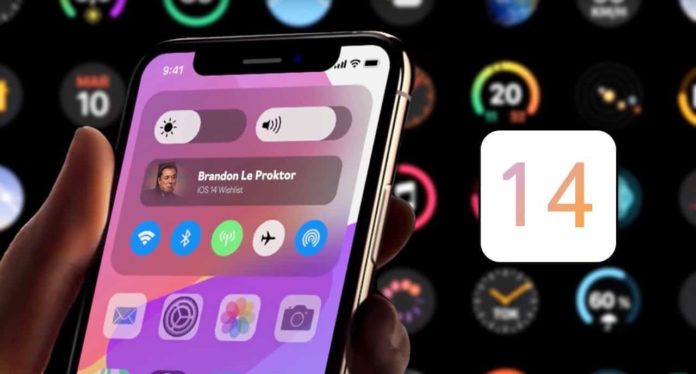 Apple shares new iterations for operating systems every year in June, including the latest version of iOS. This year Apple’s annual developer conference WWDC will be held online due to the coronavirus pandemic, but iOS 14 will be available to users. With the conference shortly, iOS 14 features continue to leak!

Reports made by 9to5Mac recently revealed that the new operating system is a redesigned wallpaper panel. Today, Twitter user DongleBookPro, known for his accurate leaks, shared images that he claimed were screenshots of the new wallpaper settings panel in iOS 14.

The screenshots clearly show the categorized wallpapers. Although the only category we can see on the screenshots for now is ‘Classic Stripes’, there will be ‘World and Moon’ and ‘Flowers’ according to the codes found by 9to5Mac.

If you look at the images, you will also notice that the wallpaper settings are shown on the double screen. Apple’s screen also revealed that when the new widget panel is opened, it will offer users a choice of a wallpaper for the lock screen and a separate fuzzy gradient adjustment for the home screen.

Clearer features are expected to leak in a short time. In addition, we will be sharing all new details of Apple’s iOS, macOS and other software products on June 14.

GameStop also came to the crypto money market with FTX