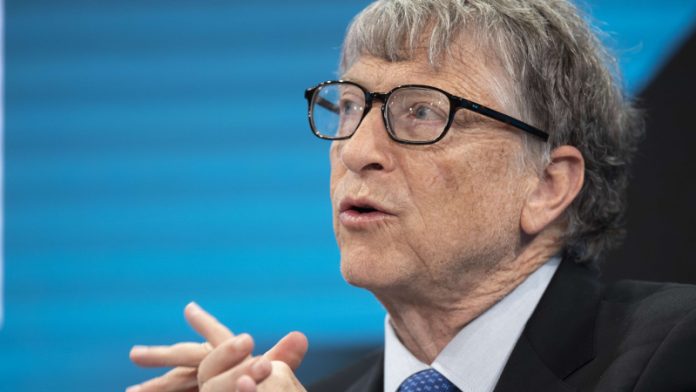 Estimating that the world’s next disaster would be an epidemic about 5 years ago, Bill Gates announced the predictions of the possible future disasters.

In a speech he gave about 5 years ago, Bill Gates, who warned people about the next virus epidemic and stated that the world was not ready for it, was accused of being the “mysterious power behind the epidemic” with the outbreak of the coronavirus epidemic. Gates, who was a guest on Derek Muller’s YouTube channel called Veritasium, announced two new disasters the world is likely to face.

The threat of bioterrorism is at the door, according to Bill Gates

According to Gates, the second major global disaster the world will face in the future will be bioterrorism. According to Gates, “somebody” can produce biological weapons such as viruses for mass attacks and cause much greater financial loss and loss of life with these viruses than coronavirus.

According to Gates, there is no way for people to stop future pandemics. However, he states that making the necessary preparations can eliminate the economic and social damage caused by the coronavirus and significantly reduce the loss of life.