Home Crypto 2 Giant News From This Altcoin: The Price Has Suddenly Jumped! 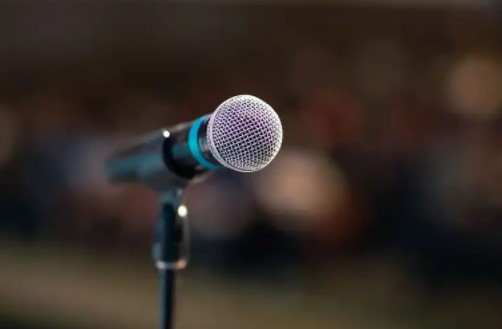 Radio Caca (RACA), one of the metaverse-focused altcoin projects, gave the expected reaction to two pricing news today. The first was that the project announced that it would burn 500,000,000 units of tokens in December. On top of that, adding that OKEx exchange will list RACA, the following 44% green candle was formed on the daily chart. Let’s take a quick look at RACA’s announcements on December 7th…

RACA says there will be another 9 token burns in December. It has been announced that the amount of tokens to be burned this time is 500,000,000. While the RACA price reacted 20% to this news, the OKEx listing announced hours later triggered an additional rally…

We have another 9 burns to go for the rest of the December.

📣 $RACA @RadioCacaNFT — the native token for blockchain #P2E game Metamon & for the @USMverse gets listed on #OKEx!

What is Radio Caca (RACA)?

According to the official website of the project; Radio Caca is a decentralized organization (DAO) run by internet-based individuals who share the vision to build one brave new virtual world around the world. Radio Caca has RACA tokens to be used in areas such as staking, play-win and GameFi. With RACA, you can currently trade on OKEx, Bitget, Gate.io and ZT exchanges. The altcoin project is currently the 221st largest cryptocurrency by market cap and is trading at $0.005343.