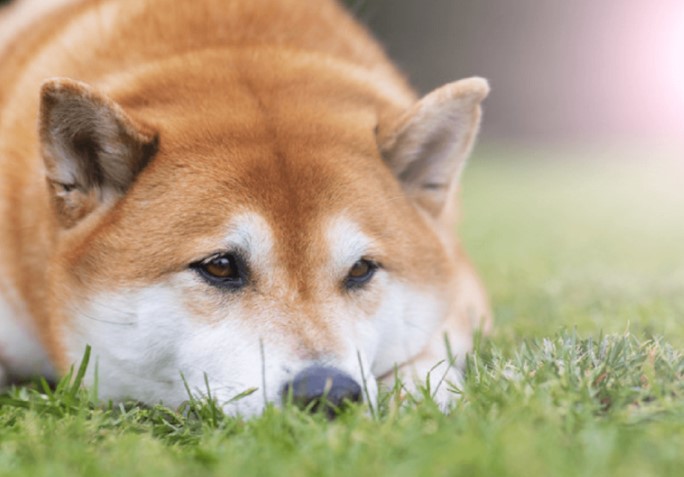 Dogelon Mars (ELON), a meme coin named after Tesla CEO Elon Musk, gained momentum with various listing news. It is still trading below its all-time high. Here are the details…

As Somanews reported, Dogelon Mars, which started to gain momentum in major stock markets after being listed on OKEx in October, is listed on Huobi and Gemini. Huobi, one of the popular trading platforms, listed the meme coin earlier today. It also announced that it would launch a $2,000 airdrop by launching a raffle.

🔊 YOU asked, WE listened! 🔊$ELON @DogelonMars will be listed on Huobi! 👇

Dogelon is a dog-themed meme coin traded on Mars, Ethereum, and Polygon. Dogecoin follows the example of other successful dog coins like Shiba Inu and Floki Inu. ELON is an ERC-20 token on Polygon and Ethereum, one of the most popular Blockchains and the go-to solution for many decentralized applications. The name refers to billionaire entrepreneur Elon Musk, who is an outspoken supporter of Dogecoin and DOGE. ELON has reached 323.7 thousand Twitter followers.