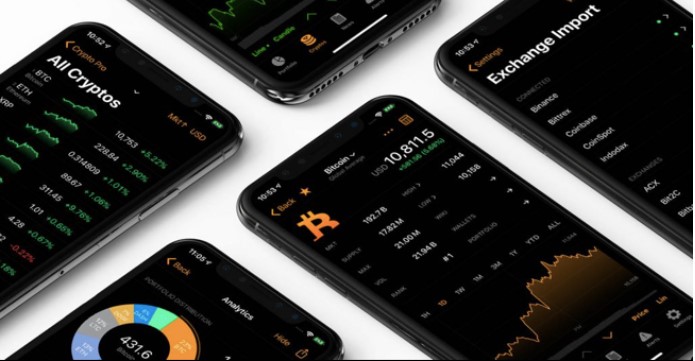 Recently, there have been news of listing the importance announced one after another. The first of these; 5 new metaverse-focused altcoins listed by India-based Bitcoin exchange CoinSwitch Kuber. Francisco-based Kraken listed Avalanche (AVAX) as one of the stars of December. Here are the details…

Bitcoin exchange CoinSwitch Kuber has been preparing for the listing since December, and specific promotions have been made for each altcoin project. Here are the metaverse coins to list:

Vote for your favourite #crypto launch of the week.#NowOnCoinSwitch #KuchTohBadlega

The newly introduced cryptocurrencies MANA, GALA, and SAND are Blockchain-based metaverse coin projects that emerged from online games and are now known as virtual worlds of the Internet. Launched in 2020, the Bitcoin exchange now offers a total of more than 80 cryptocurrencies on its platform, including Bitcoin, Ethereum and Dogecoin among others. With the addition of these five new cryptos to the exchange, education initiatives such as Kuberverse, which aim to inform investors, have also been expanded. In the stars of 2021, Avalanche keeps its weekly gains above 30% despite the stagnant market overall.

Francisco-based crypto exchange Kraken announced on December 16 that it would list AVAX and opened deposits for depositors. According to the announcement of the exchange dated December 21, USD and EUR pairs can be traded with AVAX. As Somanews reported, the AVAX price gained more than 10% in one day when stablecoin Circle’s USDC added support for Avalanche. Meanwhile, Kraken provides a more stable price structure as leveraged trading is not possible with AVAX.