Home Crypto 2 Billionaires Betting On Bitcoin And These Altcoins! 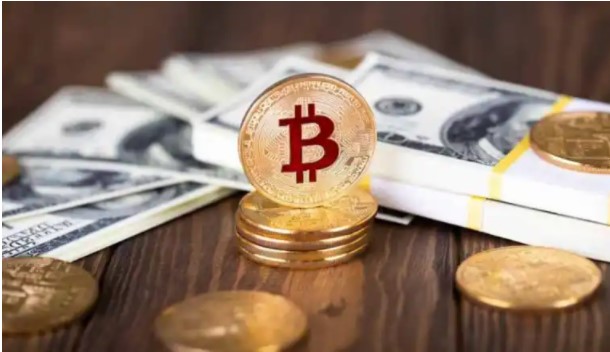 Billionaire investors Alan Howard and Paul Tudor Jones are placing big bets on crypto as Wall Street warms up to digital assets. Two major investors are expanding their crypto bets as hedge funds, including Hudson Bay Capital Management, are profiting from bets on digital assets, according to a report by The Wall Street Journal citing people with knowledge of the matter.

Alan Howard, co-founder of Brevan Howard Asset Management, launched a crypto hedge fund in January that places bets on movements in Bitcoin, Ethereum and other digital currencies, and is investing in blockchain technology. The Wall Street Journal wrote that Alan Howard himself is investing in digital assets, and his firm opened a crypto division in September that currently manages a quarter of a billion dollars.

Paul Tudor Jones bought cryptocurrencies on his behalf while the founder of Tudor Investment Corporation was trying to hedge inflation at a 40-year high. Hudson Bay Capital Management LP, a $15 billion New York hedge fund, has seen increased profits in cryptocurrency trading, like other major firms.

Wall Street has been accelerating crypto investments lately. Citing Coinbase data in a previous report from The Wall Street Journal, institutional investors traded $1.14 trillion worth of cryptocurrencies last year, up from just $120 billion in 2020 and more than $535 billion by retail traders in 2021. is recording.

Some investors are hesitant to enter this space due to regulatory uncertainty. But the asset class may soon be gaining clarity from regulators as President Joe Biden has announced plans to sign an executive order to expand oversight into the crypto market. Ken Griffin of Citadel Securities, who previously shunned the asset class, recently changed his mind and said that his firm could get involved in crypto in the coming months.

Highlights from Ripple (XRP) and SEC Litigation: What’s the Latest?

Stranger Things Season 4: 2 release dates and confirmation of the...