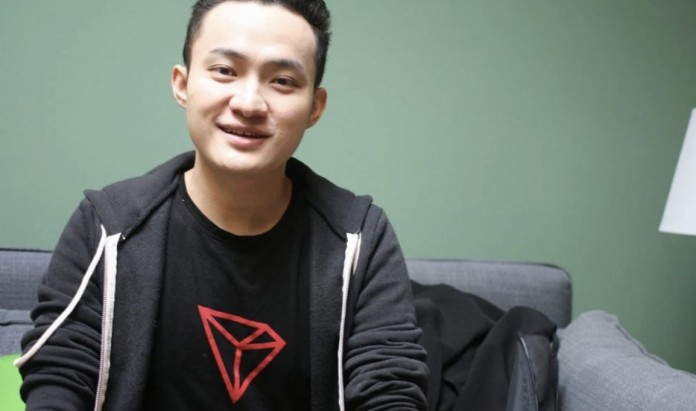 While the news about the new coronavirus variant emerging in Africa had a negative impact on the world markets, TRON founder Justin Sun’s withdrawal of assets worth close to $2 billion from his personal wallet did not go unnoticed before the big drop in cryptocurrencies. TRON’s founder did not respond to the claims of “Sun is coming out of the market” on Twitter: “The movement is not for sale. I will continue to buy”

TRON founder Justin Sun transferred nearly $2 billion worth of cryptocurrencies from his personal wallet to another wallet before the big drop in Bitcoin. Sun transferred approximately 7,022 WBTC and 340,161 Ethereum (approximately 1 billion 755 million dollars) from the address starting with “0x3ddfa” to the 0x176f3d wallet address.

Especially when this high-stakes move started to spread on Twitter, followed by a big wave of sales, “Justin Sun is going to sell. It is withdrawn from the market”. Sun, on the other hand, saw these claims in a short time and replied in a short time:

Today I transferred #ETH in my wallet just to store it in a different cold wallet and not for sale! I am highly optimistic about the market and will continue to buy, hodl and buidl #TRON and #blockchain world! BTFD!

At the end of October, Sun had withdrawn billions of dollars worth of crypto from the pools of DeFi lending platform Aave. The amount was calculated to be over $4.2 billion.

As it is known, Justin Sun was one of the most vocal names of the bull season in 2017. After the statements of Sun, who is known for “explaining the explanation”, serious rises occur in Tron. Sun, who received reactions later on this issue, spent this bull season much quieter, but continued to emphasize the rise constantly.

5 Analysts Commented: Is Bitcoin Going to Bottoms or Highs?

Giant Analysts: Gold Prices Will See These Levels in 2022!