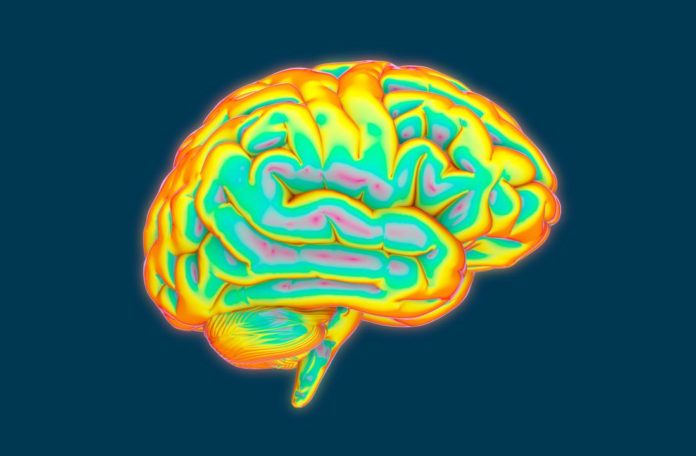 Many supplements that have been claimed to increase brain plasticity have been released in recent years. Australian researchers have revealed that some workouts are more efficient at increasing brain plasticity.

There are many additives that people use to increase mental skills. According to Australian scientists, especially two different training types help increase our brain’s capacity. If you’re energetic enough, you can do both workouts.

On the other hand, some training can cause the stress hormone cortisol to spread more. Cortisol is known as a hormone that prevents people’s brain activities from working as they should.

Exercises stand out as a healthier alternative to these drugs. Some workouts stand out as both safer and more effective alternatives. Thanks to these studies, neural connections in the brain are also changing.

Researchers from the University of South Australia conducted a study with 128 participants. As a result of the study, only 25 minutes of average intensity and continuous aerobic exercises or 20-minute interval training can increase neuroplasticity. The research also supports research that has been done earlier and talks about the cognitive benefits of aerobics.

Not all research is beneficial to our brains
On the other hand, the stress hormone cortisol secreted in some workouts has a negative effect on brain plasticity and prevents the positive response of our body naturally.

In order for the studies conducted in the study to be beneficial, the participants were asked to perform the training while their heart rate was between 50% and 90% intensity. Such studies also include activities such as bicycling or swimming at an average intensity. The training is divided by breaks to control the level of cortisol.