Home Crypto 2 Analysts: These Levels Are Expected in DOGE and Bitcoin During the... 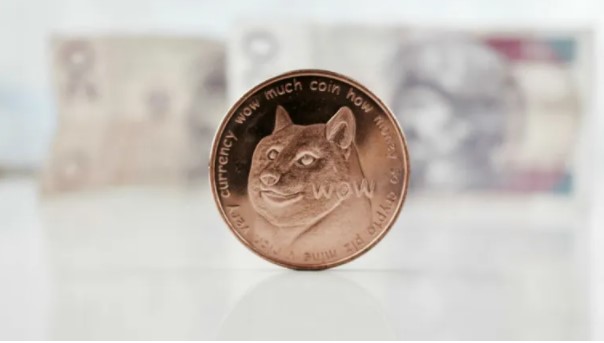 The value of the cryptocurrency market tumbled 2.5 percent, with Bitcoin (BTC) losing 2 percent. Investors are also wondering what analysts think about what the prices will be. The two analysts cited their analysis of the popular meme coin Dogecoin (DOGE) and Bitcoin (BTC).

According to analyst Sarah Tan, Dogecoin price is poised for further declines as the chart pattern shows DOGE heading down. When seeking support, the token can tag the lower bound of the governing technical model. Dogecoin price has been sealed in a descending parallel channel on the 12-hour chart, indicating that the momentum is shifting to the downside. Dogecoin price could soon tag the lower bound of the dominant chart pattern at $0.104, resulting in a 14% drop if DOGE breaks below the 78.6% Fibonacci retracement level at $0.120 before falling to the pessimistic target.

What are the expectations for Bitcoin price?