Home Crypto 2 Analysts Pointed To These 4 Altcoins: May Increase Wildly! 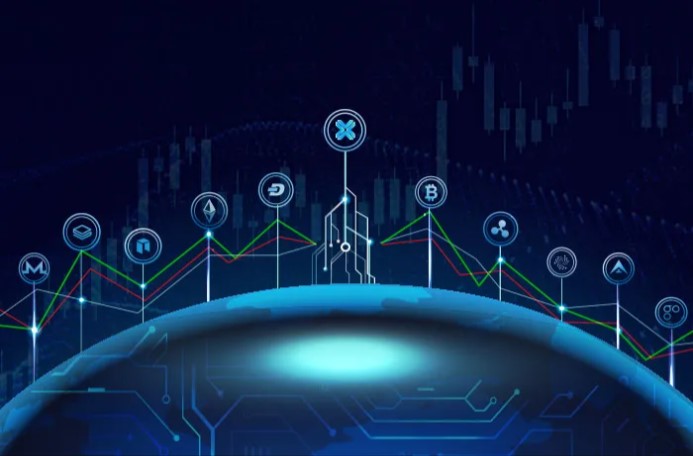 2 closely followed analysts shared their technical analysis for Solana (SOL), Fantom (FTM), Ethereum (ETH) and Near (NEAR). Altcoin analysts identify critical levels that can be followed in a possible rally run. Here are the details…

In a new YouTube post, the host of financial education channel InvestAnswers charted the route for Solana (SOL) for the next six months. The analyst also shares his price predictions to his SOL analysis:

Choose bottom levels. I think $3,500 is a great price on Ethereum. We dropped $3,500 on Dec. 29…This is where I believe Ethereum is an extremely good value because it will potentially triple in the next year, especially when it gets very deflationary with the launch of ETH 2.0.

Ethereum 2.0, also known as Serenity, is an upcoming upgrade focused on increasing the speed and scalability of the network.

Cantering Clark, whose analysis we share as Somanews, says that the price action of FTM looks extra strong as it was at the control point last month:

Cantering Clark shares another altcoin project that he has been following closely recently. According to the analyst, Near is poised to make big gains and is ready to place a buy order almost 30% below its current price of $17.00 to catch the rallies.

Announced: Here is the List of Altcoins Expected to Rise and...