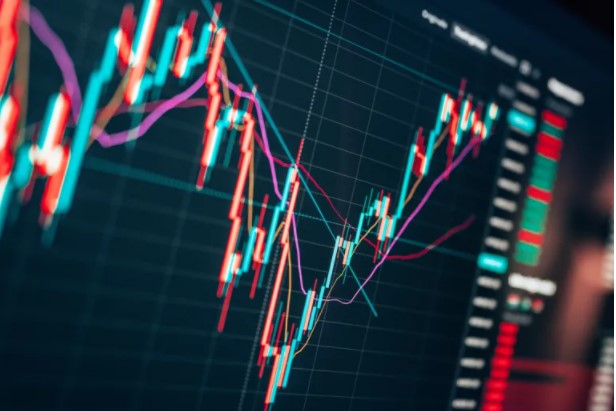 With Bitcoin burning its first green candle after a three-month series of red candles, crypto analysts are looking for the critical technical levels of March. In this article, we have compiled the recent altcoin analyzes of 2 Twitter analysts.

I love LUNA so much. It shows over 50% power. Higher low has also been shown. It crossed the next 50% range. It looks like it is trying to consolidate above the previous lower swing top…

Next up is Cosmos (ATOM), a blockchain ecosystem designed for scalability and interoperability. According to the crypto analyst, ATOM may consolidate before making a big move:

ATOM fell from its double top but now found support at previous lows around $20-$21 and climbed above the $32 highs. So it really shows strength again…

Next up is Near (NEAR), an Ethereum challenger, a layer designed to be scalable and user-friendly. Pizzino says NEAR has broken above the 50% Fibonacci retracement level from the recent low.

NEAR also climbed over 50% again. So far these all seem pretty strong. For me the low risk trade would go above $14, the rewards would be lower as you would buy at a higher price. But at least this one is in a stronger position.

According to second analyst Justin Bennett, investors should watch to see if Ethereum (ETH) can break a significant level against Bitcoin (BTC) in the near future. Bennett said recent trend lines indicate that Ethereum needs to rise above 0.073 Bitcoin ($3,193.68) for it to start outpacing BTC in the next few months. On the other hand, according to Bennett, if ETH closes below 0.065555 BTC ($2,867.97), it could likely drop as low as 0.063 BTC ($2756.19). The analyst adds that the next key area Ethereum will hit if it breaks out in March is $3,200:

We’ve seen lower levels in the last few months. It will take the first high to truly push the market to potentially $3,600 this month.