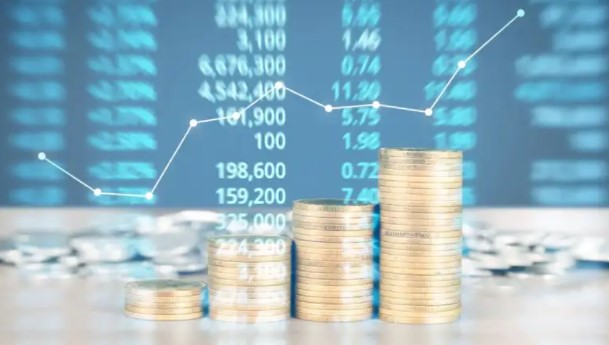 Cryptocurrency analysts  Sherpa and Justin Bennett shared their expectations for various altcoins and conveyed the levels to be expected. Altcoins in the focus of analysts were Algorand (ALGO), LooksRare (RARE), Polkadot (DOT), and VeChain (VET). Here are the details…

Altcoin Sherpa awaits these levels for ALGO and RARE

Altcoin Sherpa shared his thoughts on ALGO and RARE. First of all, he stated that he predicts that Algorand (ALGO) will experience an increase of almost 60 percent from its current value of $ 0.81. While altcoin Sherpa is in a short-term bullish trend in ALGO, he expects the coin to continue its downtrend after holding it at $1.29.

Apart from ALGO, Altcoin Sherpa talked about the new Ethereum-based NFT marketplace LookRare (RARE), which it says is in the process of bottoming out. While the analyst states that he will most likely sell his investments when it reaches around $3, he says it is best to wait whether the $1.80 level can be exceeded before buying.

Crypto analyst Justin Bennett said the two altcoins are showing signs of strength as the US dollar weakens a bit. The popular analyst tells his 100,000 followers on Twitter that smart contract platform Polkadot (DOT) is ready for rallies once it hits above $19.40. He says he’s waiting for the daily close above $19.40 to add to his bag. According to the analyst’s chart, after a rise to $23.23, the doors to $32.37 could open.

Bennett is also exploring VeChain (VET), which is currently priced at $0.05. He looks at VeChain’s Ethereum pair (VET/ETH) to gauge its strength and says that according to his analysis, VET/ETH may be on the verge of a big bang. “VET is approaching bullish against ETH. Macro closes support and tests January resistance.”

Finally, he mentions that the US dollar index (DXY), which is generally inversely proportional to most risk assets, including cryptocurrencies, could set up a collapse formation as altcoins are experiencing a rebound. As we reported as Somanews, according to many analysts and historical charts, this may indicate an upward trend for cryptocurrencies.

Giant Bitcoin Whale Explains The Reason For The Market Crash!