Home Crypto 2 Analysts: Bitcoin’s Next Step To These Levels! 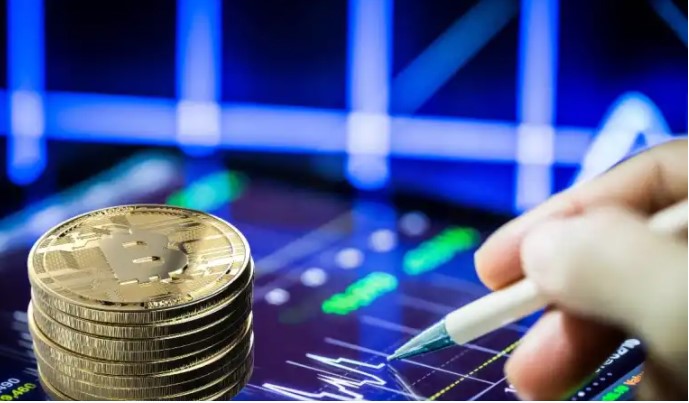 Bitcoin (BTC) received an upside reaction from the $33,000 bottom to test the former support at the $40,000 region. The leading cryptocurrency is holding its weekly gains above 5% and the rise will be tough, according to analysts. In this article, let’s take a look at BTC price predictions from popular crypto analysts Jason Pizzino and Nicholas Merten.

Bitcoin’s dominance at the top of the last two months

In his recent analysis, Jason Pizzino said that while Bitcoin reacted to the upside from the 90-day low of $32,990, it sees a lot of resistance ahead for the leading cryptocurrency:

Pizzino thinks that the continuation will be challenging even if the $ 40,000 resistance is overcome:

In the short to medium term, Pizzino believes Bitcoin will likely enter a period of accumulation where whales load their funds into BTC in anticipation of the next rise. According to the crypto strategist, the accumulation period can sometimes take a year or more. While Bitcoin is facing heavy resistance with the possibility of entering an extended period of consolidation, Pizzino predicts when BTC can realistically reach ATH.

I don’t think we will see ATH levels in the first half of the year. It may be late in the second half of this year, but we still have a lot of climbing to do.

Crypto analyst Nicholas Merten says increases in interest rates are unlikely to kill the Bitcoin (BTC) and cryptocurrency market. Merten notes that when the Fed raised interest rates in 2015, Bitcoin still managed to rise from under $500 to nearly $20,000 in 2018:

Finally, Merten states that unlike many analysts, current interest rate hikes do not necessarily mean “doomsday” for crypto markets.

Are Altcoins on Facebook’s agenda? Rumors about cryptocurrency!