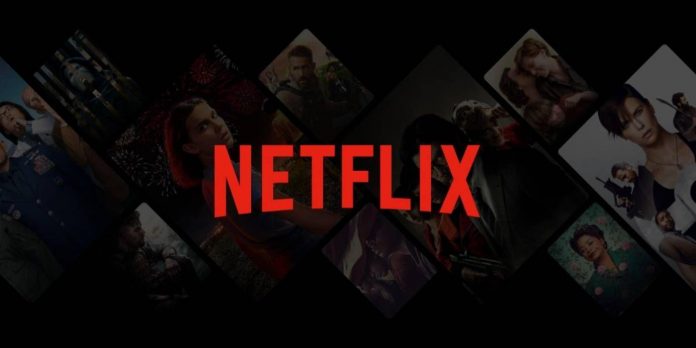 Two actors were killed and six crew members were injured in a car crash in Mexico during the filming of the upcoming Netflix show Favorites. The series “The Chosen One” differs from the previous project of the same name on the platform, a Portuguese program that tells about doctors discovering a cult in a remote village. This new Chosen One instead follows a 12-year-old boy who discovers that he is the reincarnated Jesus Christ. It is an adaptation of the 2004 American Jesus comic book series created by Mark Millar and Peter Gross.

Since Netflix products are kept strictly secret, there is not much information about the “Favorites” yet. This includes whether the production was a Spanish-language series or an English-language series that was filmed in Mexico for a certain period. The filming of “The Chosen One” was directed by an independent production company, which remains unknown to the general public.

According to Deadline, a van carrying some of the cast and crew of “The Chosen One” crashed and overturned while driving along a deserted road on the Baja California Southern Peninsula. Two actors were killed, and six other members of the crew were injured. Although the deceased actors have not yet been officially identified, some sources, including HuffPost, report that they are Mexican actors Raimundo Gardugno Cruz and Juan Francisco Gonzalez Aguilar, who performed under the name Paco Mufote in projects such as “Selena: The Series” Netflix. Currently, there is no information about the identity of the 6 injured crew members or details about their condition.

The incident does not seem to be related to actual filming or stunt work The chosen one. It may have happened when the actors and crew were being driven to or from the set. Due to the fact that Netflix prefers to keep everything secret, it is ultimately unclear who could have been involved in the accident. The streamer has not commented on the accident yet.

Although accidents happen on set from time to time, there have been increasing calls for stricter safety protocols on film sets lately. After several high-profile incidents, including the death of a stuntman during the filming of “Deadpool 2” and an accidental shot at Rust operator Halina Hutchins, safety on the set is becoming an increasingly urgent problem. Although the details of this incident on the set of “The Chosen One” are still being investigated, we hope that it will be possible to create structures that will help avoid similar incidents in the future.