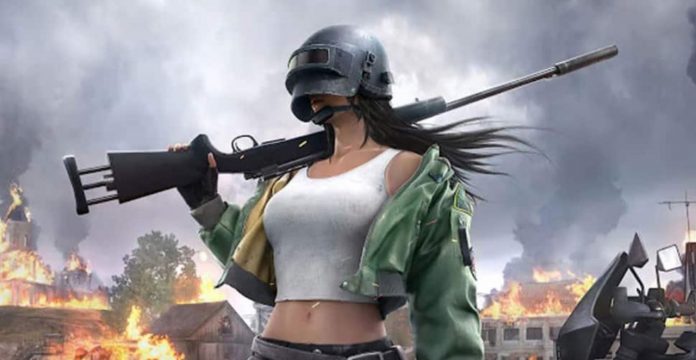 PUBG Mobile, which has lost the title of the world’s most popular game on the mobile side for a while, is having quiet days due to Tencent. PUBG Mobile, which was highly affected by the pressures and restrictions on the Tencent side, lost many of its players when cheats were also involved. In addition to these, according to a new share on Twitter, PUBG is coming in 2.0 version both on the desktop version and on the PUBG Mobile side.

PUBG and PUBG Mobile 2.0 coming in a few months

The latest update of PUBG Mobile in September brought a major overhaul to the game with the renewed Erangel 2.0 map. PUBG Mobile, which does not upset its players at this point, offered the innovations to the gamers with this version.

PUBG Mobile had a major overhaul to the game with the 1.0 version, with visual changes, system improvements and a renewed map. Now, on his PlayerIGN Twitter account, he announces the development of version 2.0 for both versions of PUBG.

#PUBG just confirmed that they're working on PUBG 2.0 and PUBG Mobile 2.0

The secret #ProjectXTRM thing from last yr was a PUBGM2 all along. I knew XTRM was a mobile game.
So I didn't make a update video on it. Got so tilted when I learned about it. pic.twitter.com/50hnX60epv

In the post, it is said that the developers are confirmed to be working on PUBG 2.0 and PUBG Mobile 2.0. Stating that the global announcement is on its way, PlayerIGN states that it is considering making a video on the subject.

So what will be offered to gamers with the new version?

First of all, it is reported that the code name of PUBG Mobile 2.0 version is Project XTRM. PUBG mobile Lite developer, in the version said to have the signature of Seoul Head Quarter; It is reported that it will be released on PCs, game consoles and mobile devices with cross-platform support.

In addition to the cross-platform compatibility, a lot of details are unknown, so players should wait for May of this year. PUBG 2.0 is not the only thing to look forward to in the PUBG franchise, and Striking Distance, the studio of Dead Space’s creator Glen Schofield, was announced to be working on The Callisto Protocol, which will take place in the PUBG universe. Here is the trailer of the game:

Slack Has Updated Its Interface To Make It Easy To Use