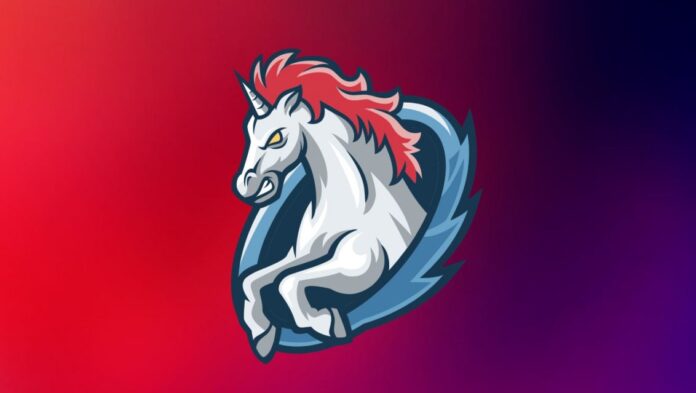 The decentralized crypto currency exchange 1inch, followed in the footsteps of Uniswap, airdroped people using the exchange. It is stated that 90 million 1INCH tokens have been distributed within the scope of the airdrop. Some users have earned 600 1INCH tokens, while others seem to have awakened to the equivalent of $ 20 million.

In fact, the news that the 1inch crypto money exchange will make an airdop like Uniswap has been on the agenda for 24 hours. According to Etherscan data, 1inch, which started to issue its own tokens about 20 hours ago as of press time, did what was expected.

Those who wanted to earn rewards from the 90 million tokens distributed had to meet at least one of three different conditions:

When the address of the user is examined, it is seen that it is doing an intense yield farming. It can be seen that the wallet address is active at 1inch as well as Uniswap and SushSwap exchanges. In total, 55,200 wallet addresses are sent, while the average airdrop reward is 1,629 and the lowest reward is 600 tokens.

How will 1INCH token winners get it?

The winners of the 1inch airdrop program can read detailed information about how to get them or whether they have won or not from the news here. Such a development was expected by many investors after Uniswap’s airdrop program. But the reward, containing an average of 1,600 1INCH tokens (worth about $ 3,200) surprised everyone.