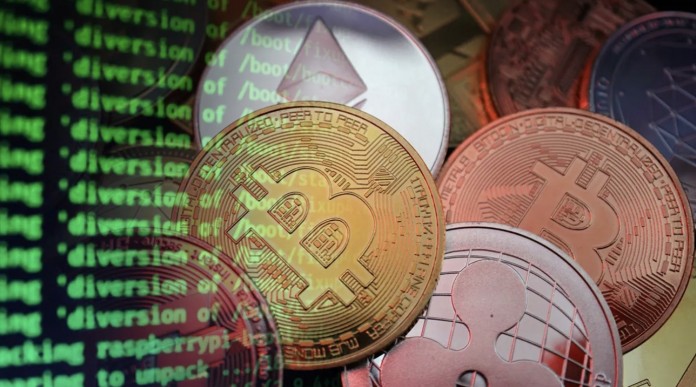 Famous cryptocurrency exchange hacked! Hackers made a profit of 196 million dollars in their cyber attack.

The famous crypto exchange BitMart appeared before its users with shocking news. The company reported that it suffered a hack that resulted in millions of dollars in crypto losses. This news, which spread rapidly on social media, surprised everyone. The attack was interpreted as one of the harshest stock market attacks ever.

BitMart faced losses of approximately $196 million in various cryptocurrencies. Although the security research company PeckShield published a report claiming that the stock market was hit by a $100 million crash at first, the extent of the attack was astonishing. According to the latest data announced by PeckShield, the loss experienced by the stock market; It was recorded as $100 million from various cryptocurrencies on the Ethereum chain and $96 million from Binance Smart Chain.

While attack reports started surfing the internet very early in the day; some investors flocked to BitMart’s Telegram channel. Interestingly, users who asked if there was any hacking event initially encountered a “No” answer. 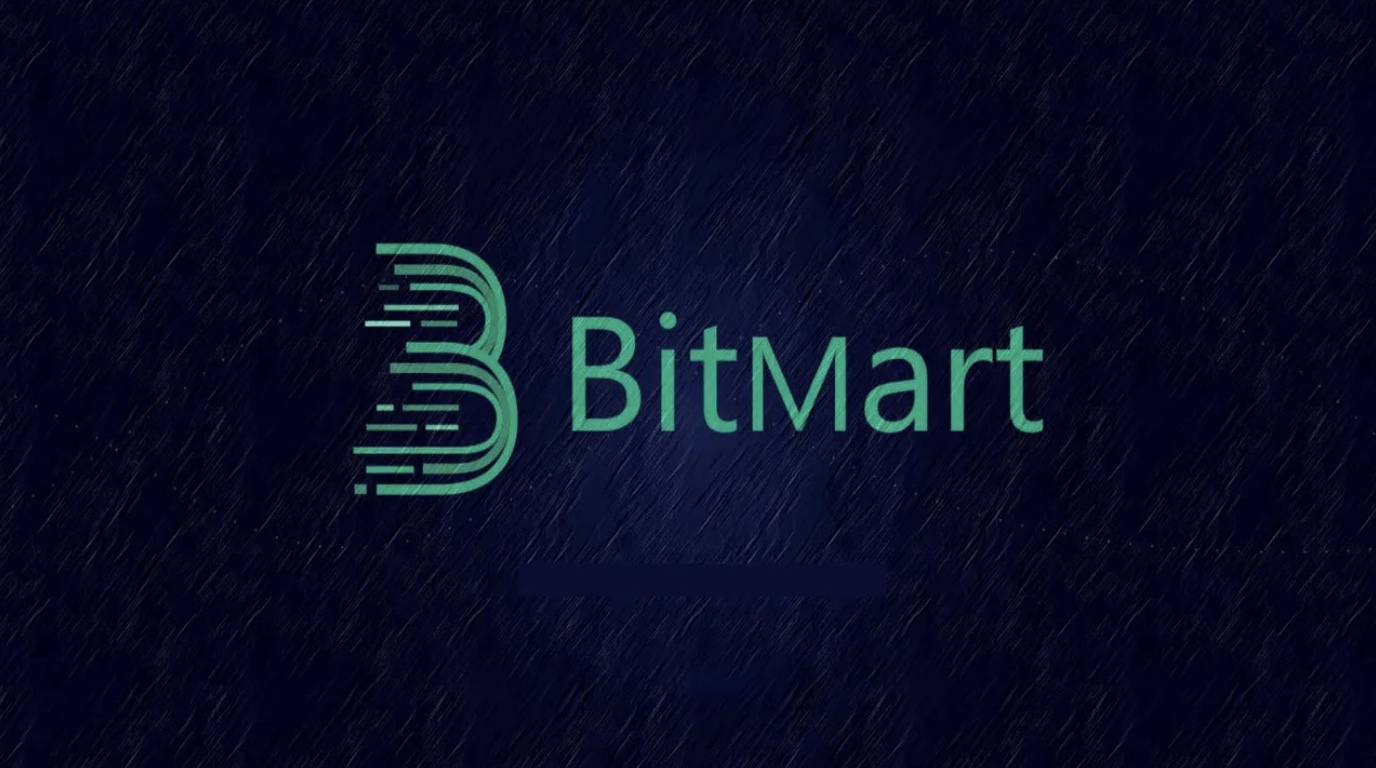 BitMart CEO Sheldon Xia recorded a long statement on Twitter, as the reactions increased and the event escalated. Saying that they stopped withdrawals for a while, Xia claimed that the loss was $150 million and shared the following:

“We have identified a large-scale security breach involving one of our Ethereum and BSC hot wallets. We are currently concluding possible methods still used. The hackers pulled in assets worth about $150 million.

The affected ETH and BSC hot wallet carries a small percentage of BitMart’s total assets. All our other wallets are safe and unharmed. We are currently conducting a comprehensive security review. We will keep you informed as we progress.

We are currently temporarily suspending withdrawals until further notice. We beg your understanding and patience in this situation. Thank you so much.”

1/3 We have identified a large-scale security breach related to one of our ETH hot wallets and one of our BSC hot wallets. At this moment we are still concluding the possible methods used. The hackers were able to withdraw assets of the value of approximately USD 150 millions.

A large number of altcoins suffered their share of the attack

Sharing the details of the BitMart attack with his followers on his Twitter account, PeckShield also announced dozens of altcoins affected by this attack. Among them, it turned out that there are cryptocurrencies such as FLOKI, SHIB, ELON, HOT, MATIC.

Estimate loss of @BitMartExchange: ~$100M. Here is the list of the transferred-out assets and their amounts pic.twitter.com/mUKYsuTxYZ

So, what do you think about this attack? You can share your ideas with us in the comments section.

Famous CEO Warned and Gave Advice: Bitcoin Could Dive To These...