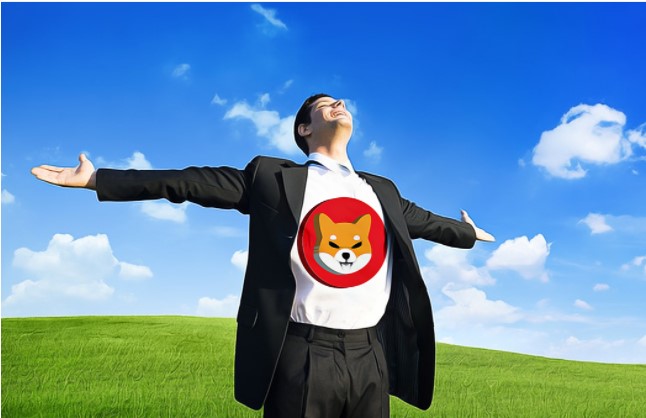 According to several reports and some signals from IntoTheBlock, the market is trending bullish for Shiba Inu (SHIB). Looking at factors such as Net Network Growth, In Money and Concentration, it seems that popular prank currency traders are providing support for SHIB’s price action.

Metrics such as Net Network Growth, Money and Concentration edged into positive territory as SHIB approached a key hurdle at $0.0004.

So much so that the number of active SHIB addresses has increased by almost 19% in the last seven days. According to Net Network growth, the total number of Shiba Inu owners available is 1,094,129, which equates to a sizable sum. So Net Network growth can be a sign of user engagement and growth.

In another development on the popular prank currency, the Shiba Inu has the largest USD position in the wallets of the top 100 ETH whales.

The average SHIB balance in these wallets is equal to 2.637 billion, while the average USD value of the Shiba Inu is equivalent to $100,557,537. So much so that the top two largest Ethereum whales each hold around $1.5 billion worth of SHIB. Also, the rest of the top 10 whales hold about 10 billion SHIB in their balance, worth about $381.4 million.

But if there is an uptick in purchases of the popular joke currency Shiba Inu, SHIB could surpass the optimistic target of $0.0000055 and then start an increase above $0.000065.