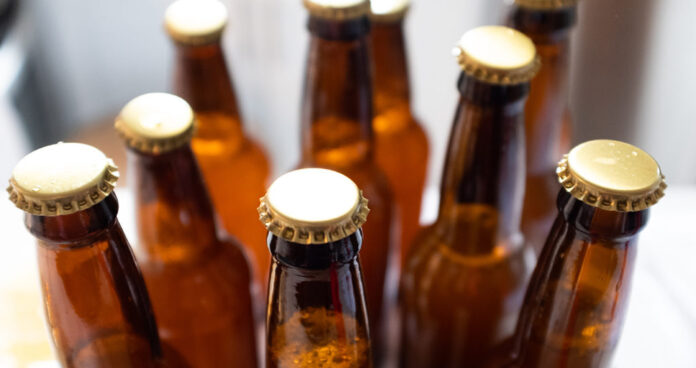 Scientists from Yale University in the U.S. conducted a new study to determine the effect of genes on excessive alcohol consumption. In the study, 29 genetic risk factors were found to be associated with excessive alcohol use.

Scientists from Yale University in the USA have conducted a new study on the effect of genes on alcohol consumption. In the study, the genome of more than 435,000 people was analyzed.

Commenting on the study, Joel Gelernter from Yale University said that the new data they obtained tripled the number of genetic risk loci known to be associated with excessive alcohol consumption. (Locus refers to the location of a gene, an allele of the gene, or a DNA sequence on the chromosome in genetics.)

Scientists who conducted the study explained that, thanks to their studies, the genetic relationship between excessive alcohol consumption and disorders such as depression and anxiety will be examined. Hang Zhou, one of the researchers who participated in the study, said his studies offer new ways to understand the causal relationship between alcohol use characteristics and problems such as psychiatric conditions, risk-taking behaviors, and cognitive performance.

Scientists Published a New Report on the Moon ‘s Asymmetry