Home Science 19 asteroids detected near Jupiter are thought to come from outside the... 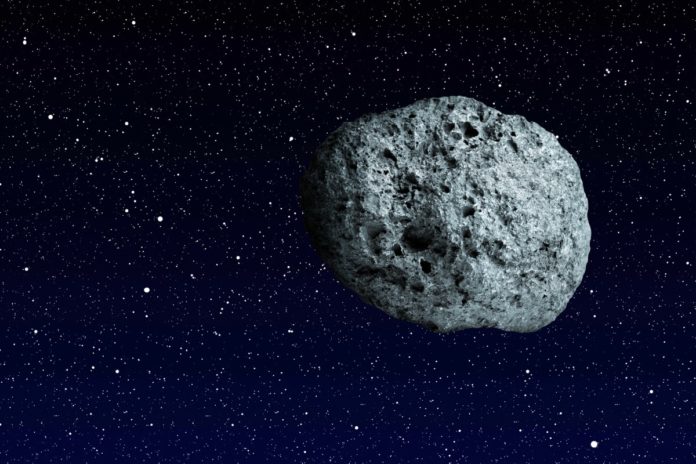 An international astronomer team thinks that the asteroids moving in an orbit around the Sun near Jupiter, due to the gravity of the Sun, actually came from outside the Solar System.

Scientists from France and Brazil are working on 19 asteroids that come from outside the Solar System and remain in orbit near Jupiter due to the gravitational pull of the Sun. The celestial bodies discovered in 2015 show some behavior that scientists are not used to.

Asteroids located near Jupiter are also standing at a very important point in terms of space exploration. Scientists have observed that many celestial bodies are standing on a strange plane and turning in the wrong direction. Reverse engineering scientists came to the conclusion that asteroids drift away from interstellar space with the best explanation.