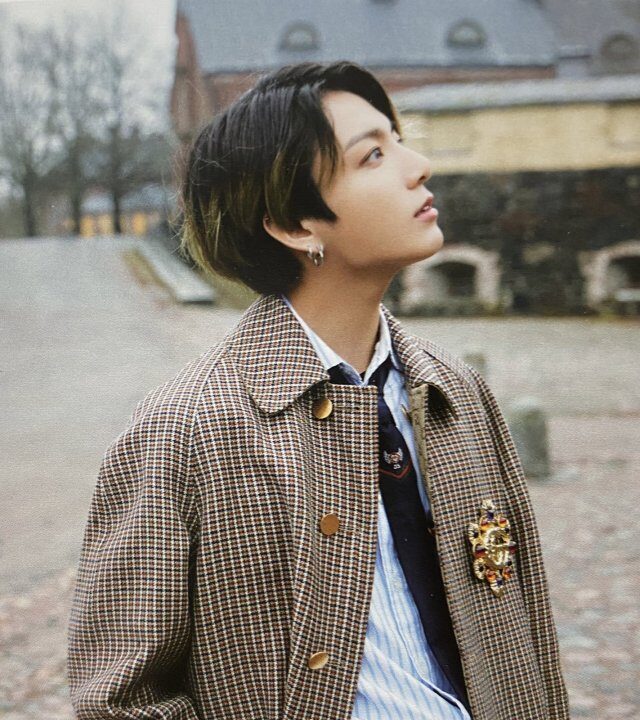 BTS’s Jeon Jungkook was born to shine and these iconic moments prove it.

The BTS member has had a great career in the world of Korean music, from a very young age he has developed his love for art and music, which has led him to be part of the group of Big Hit Entertainment.

Despite his young age, Jungkook has earned the respect and admiration of his colleagues and fans. The idol with his unique talents and abilities has taken over the music charts with multiple records.Jungkook has an exceptional charisma and an incredible personality, the audience appreciates him, becoming one of the most iconic Korean entertainment performers of his generation. .

He is known as ‘Golden Maknae’ because over time he has shown that he is very good at doing any activity and always manages to stand out. From dancing and singing to rapping and boxing, is there something Kookie doesn’t do well?

Jungkook may have had a stage name, they were debating between Yong Gun and Seagull (seagull in English), but in the end he decided to use his real name.

Where did ‘International Playboy’ come from? During KCON 2014, RM was nervous because he had to improvise his rap and Jungkook was practicing with him, he started saying one of the lines of ‘We Are Bulletproof Pt.2’ that says “The name is Jung Kook, my scale is nationwide “, but Kookie chose simply to say” My name is Jungkook, International Playboy! “. LOL! You can relive this moment here:

Jungkook shared a diary he wrote when he was a trainee where he related what he lived on his trip to Los Angeles to prepare to be an idol, you can read it here.

In an interview, Jungkook revealed that he is afraid of microwaves as he thinks they could explode at any moment.

How do you like girls? BTS’s maknae revealed that his ideal girl should be a great, healthy cook. A woman with long hair, fair skin and pretty legs, who is a good wife, her complement.

Taeyang and Jay Park inspired Jungkook to start exercising and sport a stronger body. <3
Despite having a great personality and having a lot of confidence in him, he is a shy person.
Kookie prefers to be in places without so many people or simply to be alone.
His voice type is tenor, this means that his range has a very wide range, he can sing any type of melody.
Jeon Jungkook was contacted by over 7 different agencies before agreeing to join Big Hit Entertainment to be part of BTS.

One of Jungkook’s favorite artists is Justin Bieber, the idol has done many covers of hit songs by the Canadian performer.
One of the songs he enjoys singing the most is ‘Bang Bang Bang’ by Big Bang because he thinks it is a lot of fun and he can dance as he wants.

Jungkook participated in the show ‘King of Masked Singer’ demonstrating his vocal and interpretive ability, the artists encouraged and the public were very excited by his way of singing de If You ’, original song by Big Bang.

Her favorite foods include: pizza, ramen, pork skewers, and meat.
Jungkook has a special talent for taking photos, his BTS colleagues have said that he is very ingenious to create selfies and commented that his images are always the best.

The BTS member loves anime, one of his favorite animated series is ‘Anohana’.
Another of Jeon Jungkook’s skills is drawing, the idol always shows his great talent to trace different landscapes.
Jungkook recently shared the creative process of his journey through the air performing “Euphoria”, one of the most emotional and sincere songs that the boy from BTS has given to all his fans.

Have you seen her yet? Find out who in Leonardo DiCaprio’s...