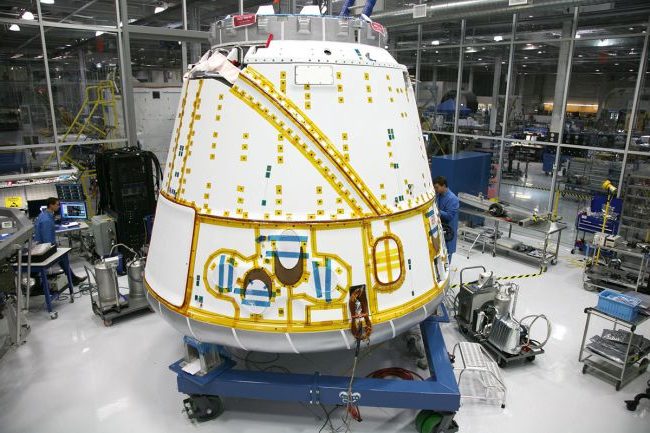 Elon Musk, an enterprising entrepreneur who we all know and acted with every move he made, founded SpaceX in 2002. The company, which started its adventure with Falcon 1 rockets, is now very close to the dream of going to Mars. So how did the company’s rockets evolve over time?

SpaceX was used on May 6, 2002, when a man named Elon Musk took the first step for Mars dreams. After more than 15 years, the company is far beyond its original position and has become one of the world’s most popular companies.

A space transport company based in Hawthorne, California, USA; He regularly re-uses the rockets he produces, performs the cargo mission to the International Space Station with a crewless Dragon spacecraft, and will carry astronauts into space in NASA’s future projects. So, what developments have taken place in the company’s 17-year history, what kind of rockets have changed? Let us examine the answer to this question a little more closely with the photographs. 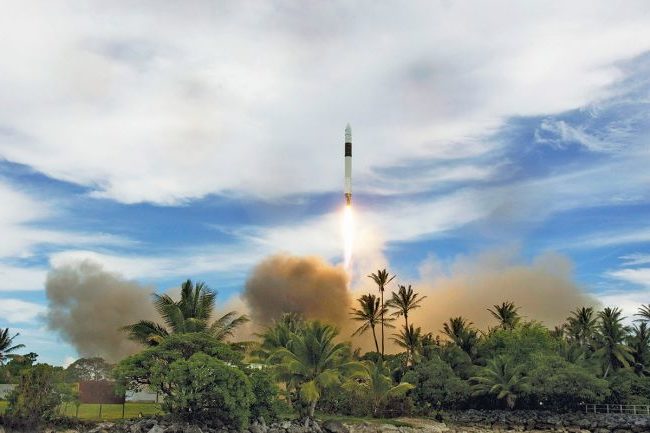 Falcon 1 was the first rocket produced by SpaceX. This rocket, which was used between 2006 and 2009, was capable of carrying 670 kilograms of weight in low Earth orbit. The fifth and final launch of the rocket on July 14, 2009 was to send RazakSAT, a Malaysian Earth observation satellite, into orbit. 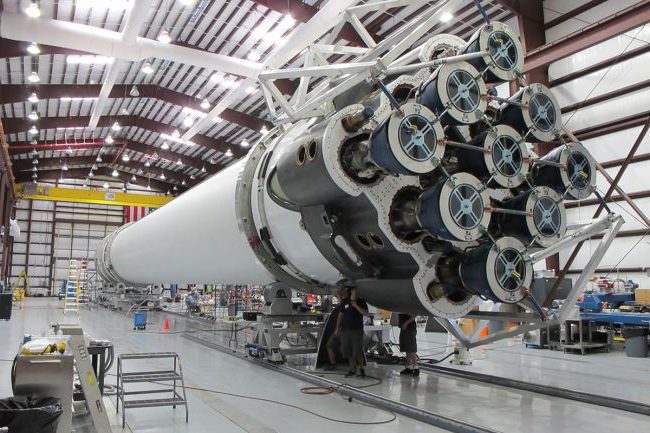 Following the success of Falcon 1, SpaceX has attracted a lot of attention from many companies looking for rockets with heavier lifting capacity. Initially, the company had planned to develop a rocket called ‘Falcon 5 ancak, but he skipped the idea and started working on‘ Falcon 9 yerine instead.

With a cost of $ 61.2 million per launch, this rocket can carry 13,150 kilograms of mission loads into low Earth orbit. This two-stage rocket was originally planned in 2005 and in 2010 the first Falcon 9 was launched at Cape Canaveral Air Force Station in Florida. 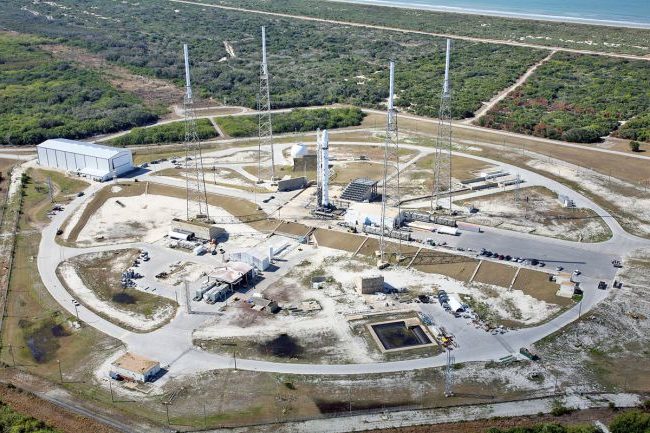 With Falcon 9, SpaceX began to come up with ideas for reusing rockets to save high launch costs, but there were some landing problems and initial tests failed. SpaceX attempted to reuse the Falcon 9’s first, second and sixth launches, but in each of them the rockets fell into the ocean.

Dreams of the Dragon:

SpaceX carried out the first 18 months of the development of Dragon capsules designed for use in cargo missions after closed doors. Then in March 2006, the company officially introduced Dragon as part of NASA’s Commercial Orbital Transport Services (COTS). The ultimate goal was to develop a special spacecraft for cargo transport to the International Space Station.

NASA, who could not ignore the rise of SpaceX, chose SpaceX as one of the companies providing commercial refueling services to the International Space Station with the Dragon capsule in December 2008. The company, which received $ 1.6 billion from the contract at the time, has since signed new contracts for cargo services.