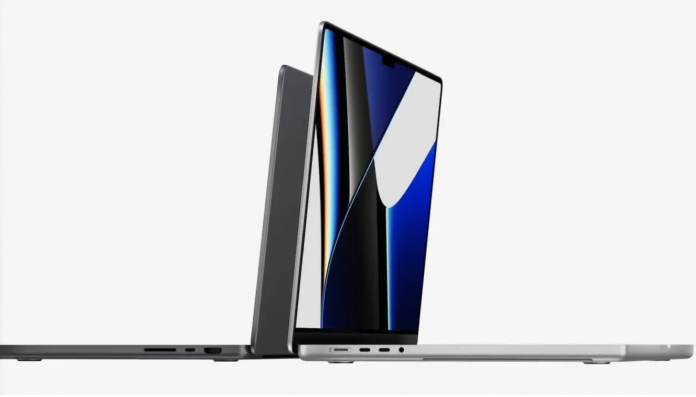 The expected 16-inch MacBook with M1 Max and M1 Pro processors was introduced at the second Apple event of 2021. Here are the features and price!

Apple introduced the M1X processor and new Mac models at its Unleashed event. The 16-inch MacBook model, which is the big brother of the 14-inch and more curious by the users, has been announced. Here are the features and price! 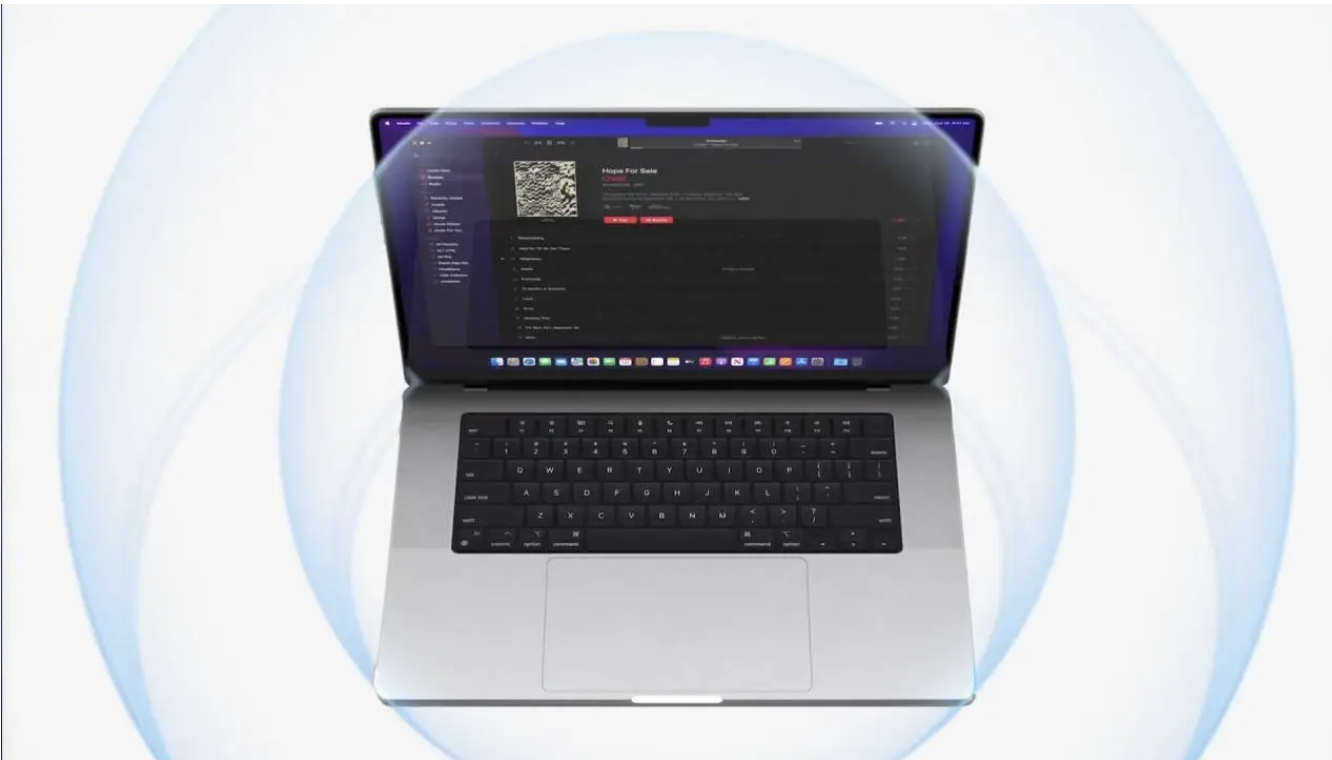 The price of the variant with a 16-inch screen was announced as $ 2499. Orders started today and first deliveries are scheduled for next week.