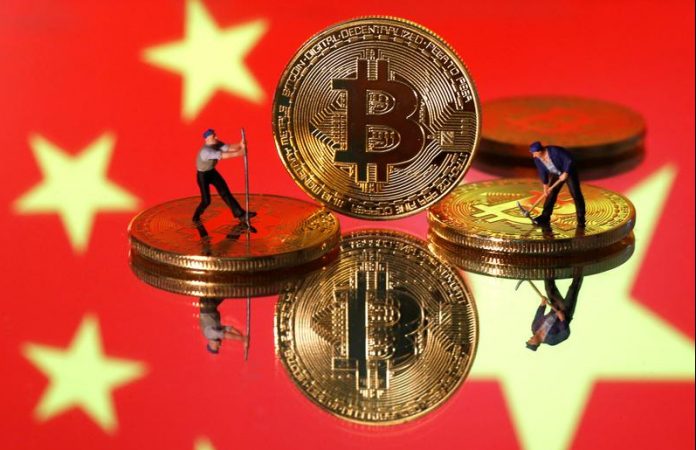 The Chinese company Zhongjia Bochuang (ZJBC) has announced that it has allocated a $ 155 million budget for Bitcoin mining. The company will initially supply 2,000 pieces of equipment by May.

Zhongjia Bochuang, with a market value of $ 900 million, according to BTC Times, has allocated a budget for thousands of Bitcoin mining equipment, despite environmental pollution and legal challenges in China.

How will the purchase be made?

According to the Modern Consensus report, the company will buy from WhatsMiner series products produced by local ASIC manufacturer MicroBT. According to the announced plan, purchases will take place within two years. It was stated that the parties signed an agreement on the subject.

Zhongjia Bochuang will receive at least 2,000 pieces of equipment by May 2021. Under the agreement, the number of equipment is expected to reach 20,000 within two years.

Cryptocurrency mining is not the first for the company

But the company’s location is Inner Mongolia. According to the savings plan published in February in Inner Mongolia, cryptocurrency mining activities are expected to be completely halted or activities taken out of bounds. A deadline has been given for this until the end of April. The prohibitions made restrictions on many activities that consume energy.