Home Celebrity 15 billion: Ariana Grande is the singer with the most reproductions on... 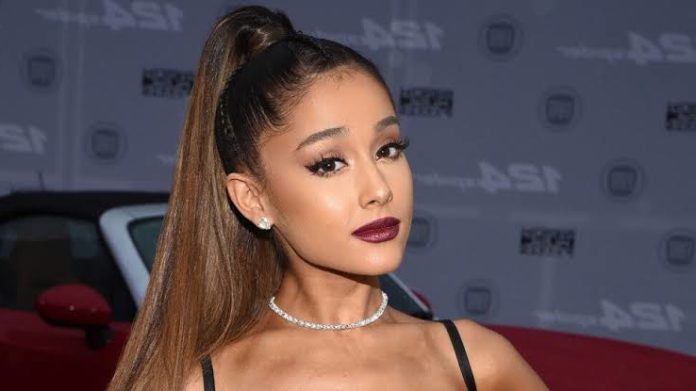 Ariana Grande has achieved an unprecedented feat! Her plays on Spotify, one of the largest streaming platform, now add up to a whopping 15 billion – counting only songs in which she appears as the lead artist. With this feat, Ariana Grande consolidates herself as the singer with the most reproductions on Spotify.

Among the most listened songs are “7 Rings” and “Thank U Next”, which approach the billion each! It is no coincidence that these were the singer’s two singles that took first place on the Billboard Hot 100 chart, the main song in the United States. True phenomena!

Other popular ones are “Side To Side”, a partnership with Nicki Minaj that exceeds 800 million streams, and “No Tears Left To Cry”, which is coming in that same number. No wonder Ariana is featured!