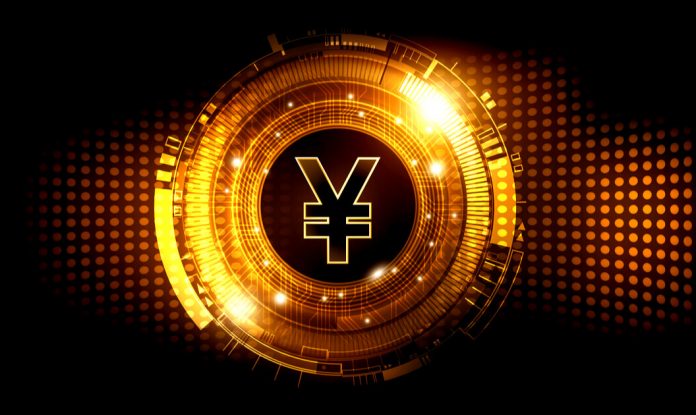 While CBDC, ie the central bank digital currency tests continue at full speed all over the world, China’s leadership in this regard is not discussed. China, which has tested digital money in some regions until this time, is starting a new trial process in another region.

According to the news of the Chinese media based on the Communication Bank; As of January 27 in Chengdu, a city in the southwestern region of China, the local government will distribute 30 million digital yuan (approximately $ 4.6 million) and the testing process will begin.

An e-commerce site also decided to support this testing process. JD.com, one of the largest e-commerce companies in the country, will contribute 20 million digital yuan (about $ 3.1 million) to the experiment. Owners of digital yuan, which will be distributed free of charge, will be determined by lot as in other test processes. The two previous digital yuan trials were conducted in the cities of Shenzhen and Suzhou.

Registration for the draw will begin on January 27th. Winners will be able to spend their expenses through local businesses between February 4 and February 26, during the Chinese Lunar New Year. The official statement on the subject has not been made yet, so it is still unclear how many people will participate in the trial process.

$ 6.1 million worth of digital yuan will be distributed in Suzhou

On the other hand, the report also stated that in the city of Suzhou, which conducted a CBDC test in December, a larger trial process will be launched on January 27, this time with a distribution of 40 million digital yuan (approximately $ 6.1 million). Thus, a total of $ 14 million of digital yuan will be distributed.

“Bitcoin Will Be History”