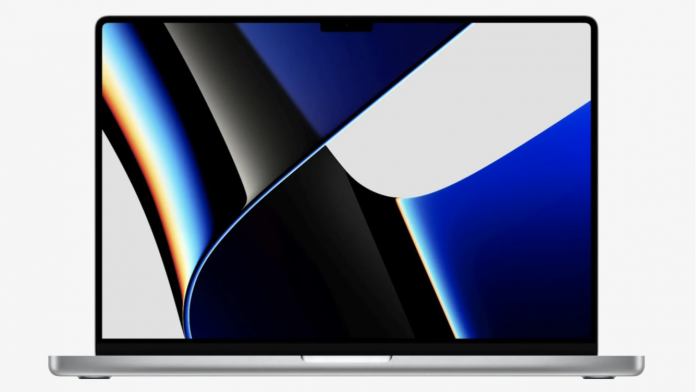 The expected 14-inch MacBook with the M1X processor was introduced at the second Apple event of 2021. Here are the features and price!

Apple came up with the second event of this year. The new version of the M1 processor, which has been talked about for a long time, and the AirPods, which we have not seen a new model for a while, have been updated. What does the 14-inch MacBook with the M1 Pro processor, which is quite good compared to the previous M1 version, offer? Here are the features and price.

In the 14-inch MacBook Pro, the 10-core processor delivers up to 2.8 times faster performance, making users smile, and the graphics are provided by the 16-core graphics unit.

With the new model, Apple removed the Touch-Bar feature and brought back the function keys instead. Apple, which has made many innovations on the port, has returned to the MagSafe 3 port. 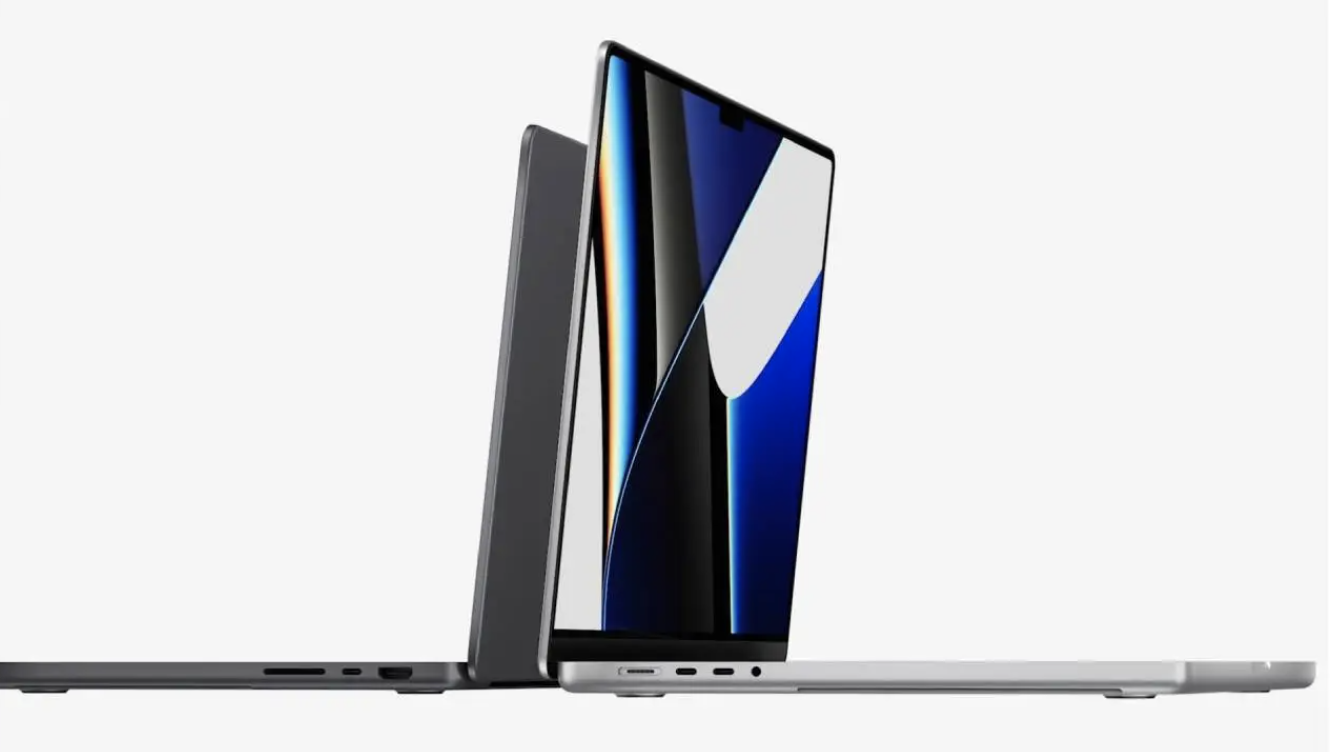 The most important change of the new MacBook Pro was the notch. Yes, you heard right, the MacBook Pro has a notch just like the iPhone.

The Number Of Children With Their Own Smartphone Grows in 2021