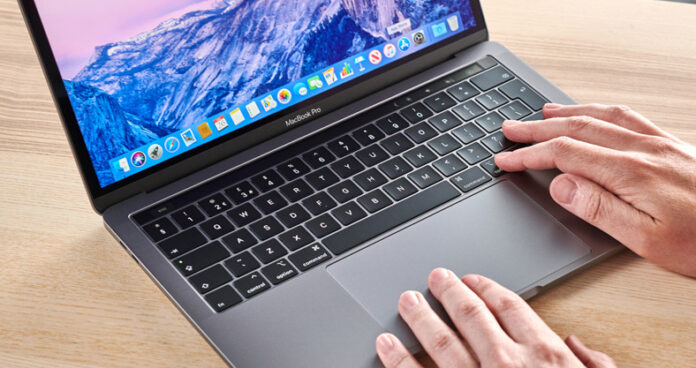 Cupertinolu technology company Apple is preparing to add a new product to the MacBook series. According to the latest leaked information, the 4-TB SSD is being tested on the 14-inch MacBook Pro.

Preparing to surprise its users, Apple continues its efforts to make changes in MacBook Pro. It is likely that an upgrade may come in the near future to the 13-inch MacBook Pro. So much so that in the weeks we left behind, Apple’s innovation was probably announced to be a 14-inch MacBook Pro.

Now, it is stated that the new product of the US based technology giant will work with 10 nm based 10th generation Intel Ice Lake chips. According to new leaked information, Apple is currently testing a new configuration that includes 4TB SSD. Last February, a Twitter user named rogame wrote that the new MacBook Pro, which is said to be released in 2020, will have an Intel i7 operating system, 32GB RAM and 2TB SSD.

The social media user in question wrote that Apple is testing a new configuration with a 4TB SSD. This test also includes Intel i7 processor and 32 GB RAM. The 10th generation Intel Ice Lake feature was previously added to the new MacBook Air in March. In addition, the 14-inch MacBook Pro seems to be very useful, especially for those engaged in graphic design.

The 14-inch MacBook Pro can be released in May:
There is no information yet on the price of the new MacBook Pro, which is expected to appear in the current month, but it is said that the price will be very similar to the current 13-inch model.

Apple, on the one hand, introduces new products, on the other hand, withdraws service support on some discontinued products. The products whose service support has been discontinued are listed in Apple’s ‘Classic and Old Products’ list. It is stated that the US-based company will add the 2013/2014 MacBook Air and MacBook Pro models to the ‘Classic and Old Products’ list towards the end of last April.

Rainbow Six Siege Had The Best Day Ever On Steam

DJ Khaled and Drake on “Popstars” with Justin Bieber