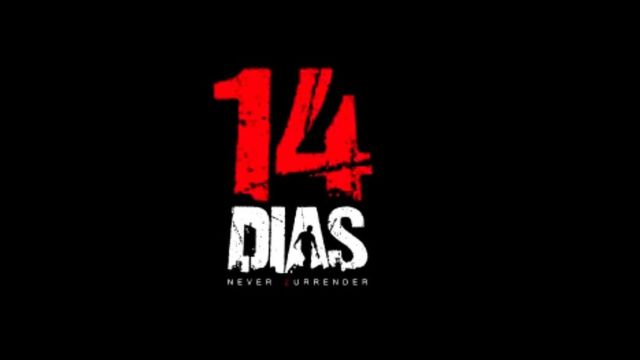 14 Days: Streamers will participate and fight to survive the zombie apocalypse that is coming live on Twitch. A total of 70 Spanish streamers will participate in a new event uncovered by IlloJuan. DayZ is the video game chosen to survive the end of the world, a world in which zombies and creatures of the night have taken over the planet. It is about 14 days, an event that will start on July 18. And what is the motto? Never Zurrender, that is, never give up (or give up). The opposite is death. El Rubius, Alexelcapo or Felipez are just some of those who will be present.

What are the participating streamers?

As we anticipated, there will be 70 streamers, but only four will be able to reach the end and survive hunger, the zombie horde and their companions. Although the full list has not been revealed yet, the first names have appeared. Here we tell you who are already confirmed:

In the trailer that accompanies the tweet some clues about the event are given, also from the narrative point of view. We are located in the north of the Czech Republic, where almost a decade ago there was an outbreak that plunged these lands into disgrace, an infected country. “The only ones left alive are the infected and 70 streamers.”

In fourteen days an extraction helicopter will arrive, which will be in charge of picking up the survivors who are still alive (in the tweet he mentions four, but in the video they say there will be five lucky ones). In other words, the streamers will have to do everything possible to get out of the situation, but not only will they face the inclemency of the place, but also the betrayals and strategies of the rest. Will they trust each other or will they stab each other in the back?

Everything indicates that the 14 Days event, focused on PVP above all, will stir the waters of the streamer scene with many hours of entertainment.