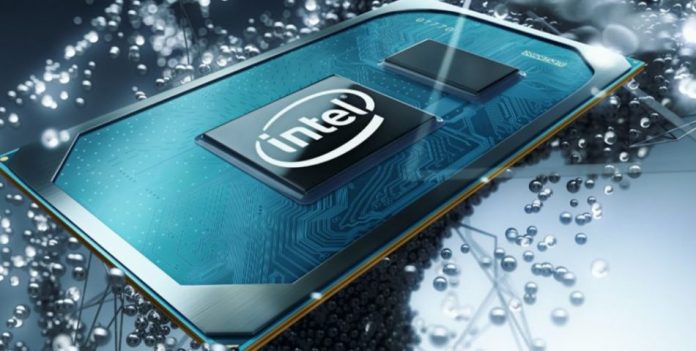 The American silicone manufacturer switches to hybrid design with the Alder Lake series.

The Geekbench test of the processor leaked by @BenchLeaks on Twitter also reveals technical details. The processor, which comes with a 14 core / 20 thread design, uses Intel’s new hybrid design. Processors, which will go through the production of 10 nm SuperFin, will be Intel’s biggest weapon in 2021. How hybrid design will perform on computer processors is a matter of curiosity.

The processor with a maximum frequency of 4.7 GHz has a speed of 0.8 GHz on the base frequency side. At this point, as a result of the program’s inability to fully recognize the processor, there may be a problem, as well as the efficiency cores have the opportunity to have a frequency of 0.8 GHz. Performance cores are thought to reach 4.7 GHz at the peak. The average speed of the processor is 4.27 GHz.

At this point, the test is focused on the internal graphics unit rather than processor power. The processor, which comes with the GT2 internal graphics unit, has a frequency speed of 1.15 GHz on the graphics side and 96 computing units. We can say that the processor, which received 13446 points in the test, has a similar power to the NVIDIA GTX 660 Ti. However, as these results are from early stage tests, it is too early to make any judgments.