Home Sport 139-127. Paul achieves his best mark in the victory of the Thunder 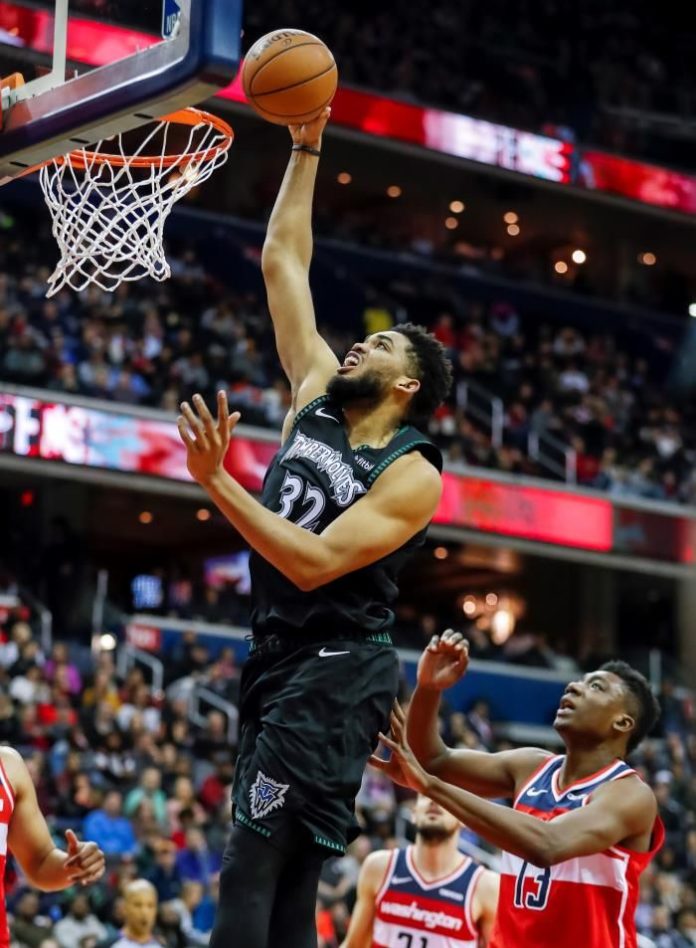 Chris Paul scored 30 points, his best season mark, for the Oklahoma City Thunder, who won in the extension time by 139-127 to the Minnesota Timberwolves.

Shai Gilgeous-Alexander collaborated with 29 goals for the Thunder, who with the victory improved their season record to 9-12.

Steven Adams also collaborated in the attack by having double-double 22 points and 11 rebounds.

For the Timberwolves, Jeff Teague achieved almost a double-double with 32 points and nine assists as the lead scorer.

The Dominican Karl Anthony-Towns scored 30 points in 37 minutes of play. Towns scored 11 of 16 field shots, including 5 of 9 triples, 3 of 4 from the personnel line, made five rebounds and delivered eight passes for scoring.

Puerto Rican Shabazz Napier scored 13 points in 14 minutes on the court, scored 5 of 9 field shots, including 1 of 3 triples, 2 of 2 from the personnel line and recovered two rebounds.