Home Tech 136 countries agreed: Technology companies will no longer be able to evade... 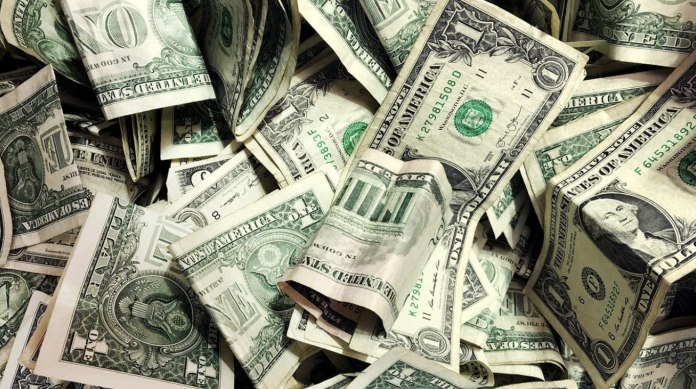 Under the leadership of the OECD, agreements were reached between 136 countries. Big tech companies will no longer be able to use different countries to evade taxes.

Under the leadership of the OECD (Organization for Economic Cooperation and Development), an agreement was signed between 136 countries for a 15 percent global tax. According to the agreement, technology companies will no longer be able to go to tax haven countries trying to attract investors to avoid taxes. This agreement, which has international validity, is said to be the biggest reform made in recent years.

Technology companies that want to reduce their tax burden can no longer move their operations to underdeveloped or developing countries; It also includes new rules that will force multinational companies to declare profits and pay more taxes. However, an additional clause was added to this agreement by the Biden administration. For the next 2 years, additional taxes will not be imposed on companies such as Facebook, Google and Amazon.

Tech companies and billionaires wanted to break the deal!

Many countries, especially the USA, sat at the table to sign this bill. However, while countries such as Ireland, China and Brazil show that they are reluctant; Sri Lanka, Pakistan, Nigeria and Kenya showed great resistance not to sign. Moreover, Ireland ensured that the “minimum” part of the phrase, which was put to vote as “at least 15 percent” in the negotiations last week, was removed. In this way, after the approved agreement, companies were prevented from imposing more than 15 percent tax. 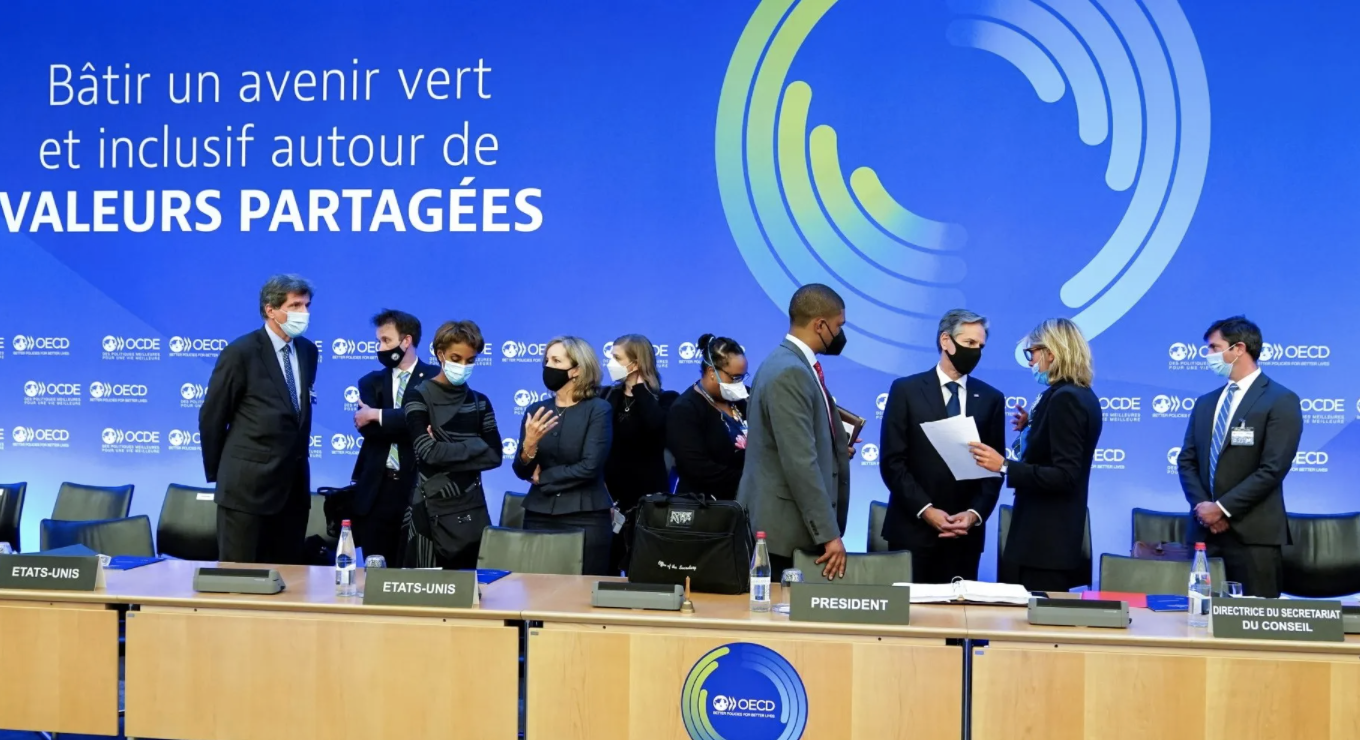 Many tech companies and investors, already benefiting from overseas tax havens, tried to cancel the deal. However, it is estimated that companies, which understand that the agreement will not be canceled due to the determined stance of the G20 countries and the OECD, put pressure on some countries about the amount to be added to the additional tax burden.

$150 billion in additional revenue will enter the vault

Following the negotiations in Dublin, Ireland, which limited the tax burden to be imposed on companies during the agreement, increased the tax on international companies from 12.5 percent to 15 percent. With this move, Ireland showed that it avoided conflict with the G20 countries, which it opposed in the OECD-led negotiations.

The OECD said it expects this deal alone to generate close to $150 billion in additional tax revenue worldwide. Nearly all OECD countries (even tax havens like the Cayman Islands) had given the necessary approvals before the agreement. G20 countries have also continued to work on the issue since last summer and have already reached an agreement among themselves.