Home Crypto 134K Participants Voted: What Level Will Bitcoin Be At In 5 Years? 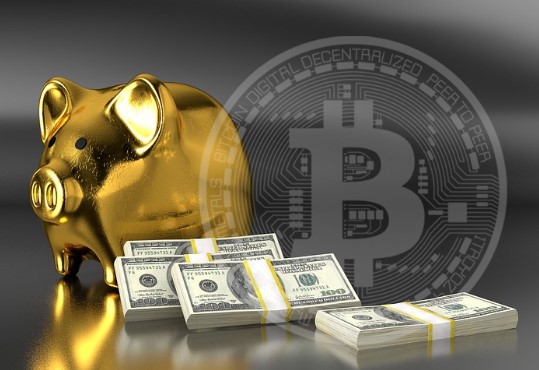 Bitcoin (BTC), which has been trying to overcome the psychological resistance of $ 30,000 for a long time, has finally reached this goal. BTC is currently trading at $ 30,487, with an increase of 2 percent.

While Bitcoin is moving in a narrow price range, experts also warn that BTC may lose further momentum due to macro factors. However, despite the current pessimistic environment and technical data, some cryptocurrency enthusiasts have not given up on BTC in the long run. PlanB, the inventor of the Stock-to-Flow-Model (S2F) and leading analyst, conducted a survey asking his followers to what level the Bitcoin price could reach in the next 5 years.

More than 134,000 Twitter users took part in the survey. 81% of respondents stated that BTC prices will remain below $500,000 in the next 5 years. However, the remaining 19% think Bitcoin could surpass the $500,000 level but trade below $1 million. While 30% of respondents believed that BTC would stay below $100.00, 12% argued that it would trade below $30,000. PlanB’s S2F model predicts that the Bitcoin price will rise above the $500,000 level after the 2024 halving. The analyst claimed that the survey results matched the results of another survey conducted in March 2019. At the time, BTC was trading below 4,000. Most people thought that after the 2020 halving event, the S2F model predicts that BTC will exceed $55,000 is not possible.

PlanB said that the original S2F model, which he created in 2019 and predicted $55,000 for BTC, is more accurate than the second version, which predicts BTC will reach $100,000. According to the analyst, after adding the data of the last 3 years, the original model looks more reliable. The expert added that $100,000 is actually very high, but the model still points to $500,000.

Bitcoin has fallen by about 30% in the last 60 days due to some geopolitical tensions and increased regulatory risks. Meanwhile, 24-hour trading volume increased by 50% to $25.23 billion. However, Eight Global founder and senior analyst Michaël van de Poppe stated that BTC needs to stay above the 30,000 price level to prevent another sharp drop. If Bitcoin stays above this level, its initial target could be $32.8k. The US government’s hike in interest rates to curb high inflation had a negative impact on both stocks and cryptocurrencies.

A well-known statistician warns about this altcoin market: growth is over!