Home Sport 132-96. Anunoby sets the mark and the Raptors are exhibited before the... 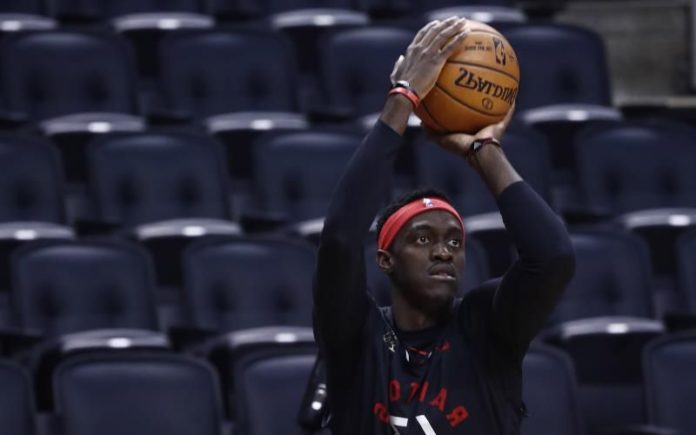 The English forward OG Anunoby showed his best version as the leader of the Toronto Raptors attack who beat 132-96 in the face of the evicted Charlotte Hornets.

Anunoby contributed 24 points, his best professional mark, before he suffered a new blow to the eye for the second time in four games.

While guard Norman Powell scored 17 points, rookie baseman Terence Davis reached 16 points – all scored in the fourth period – and forward Rondae Hollis-Jefferson reached 15 points with the Raptors, who got their The season’s most comfortable victory and remained undefeated in five home games.

The Spanish pivot Marc Gasol, who did not have prominence as a starter option, became the director of the attack by distributing nine assists, team leader.

The Sant Boi player played 29 minutes in which he scored five points, after scoring 2 of 4 field shots, including 1 of 3 triples.

Gasol captured eight rebounds – seven defenders – put a cap and committed a personal foul that ultimately made him the winning factor of the Raptors (9-4), who cut a streak of two consecutive losses they had suffered against the Hornets.

Escort Devonte ‘Graham finished with 11 points that also did not prevent the defeat of the Hornets, the fifth they suffer in the last seven games with a losing global mark of 6-8.

The Spanish pivot Willy Hernangomez returned to receive minutes when the game had already lost the Hornets and played 10 in which he got five points.

The former Real Madrid player scored 1 of 2 field shots, missed a triple attempt, and hit 3 of 6 from the personnel line, in addition to capturing three rebounds – two defenders – gave one assist, put a cap and lost a ball.