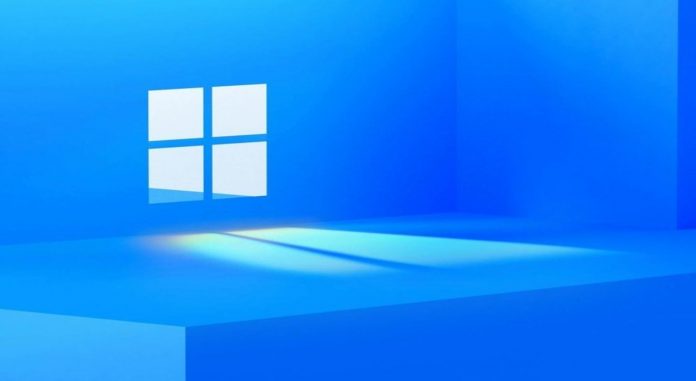 Windows 11 copyright application has surfaced. Microsoft asks, “Is the Windows 11 ISO leak real?” gave an important answer to his questions.

Microsoft has been working for a long time for the new operating system that will enter our lives in the post-Windows 10 era. This development, which has been talked about in technology backstage until now, became a reality with the Windows 11 ISO files leak that fell on the internet last week. But is this new Windows, which millions of people wonder and mess with, real? Although Microsoft did not make an official statement on this issue, it gave the first indirect answer.

Microsoft indirectly confirmed the Windows 11 ISO version leak about a week ago. Accordingly, Microsoft filed a copyright application for the sharing of Windows 11 ISO files, which are at the top of Google search results.

What does the copyright application for Windows 11 mean?

The first application was made by Microsoft Japan under the DMCA (Digital Millennium Copyright Act), which protects the copyrights of the USA. With this application, Microsoft considers that the leaked version violates copyrights.

This application also removed the suspicions that the files shared so far were not the new Windows. Some software developers were skeptical that the widgets, which entered our lives with Windows Vista but received a lot of attention at that time, are returning with the new Windows. Although these new tools are quite different, Microsoft’s disappointment with Vista is obvious.

So far, Microsoft has not made a statement about whether this leak is real. However, this copyright application confirms the leak, albeit indirectly. This new version is expected to be available as an upgrade to Windows 7, Windows 8.1 and Windows 10 users. However, it is not yet clear when the new Windows will appear.

Covid-19: Antibodies Are Found in Street Dogs and Cats in RJ