Home Entertainment 130 The Batman Wallpapers For Android And iPhone Mobiles 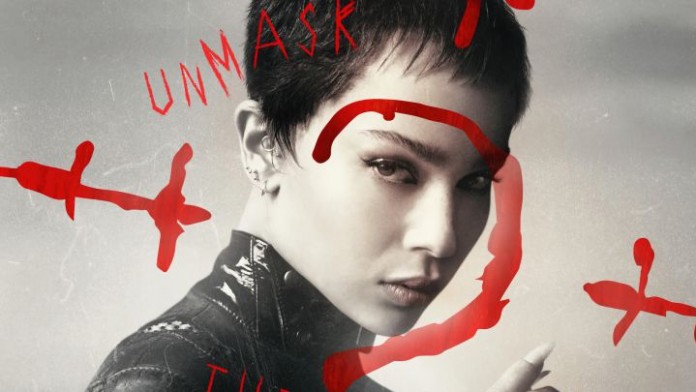 The Batman: In a couple of days, the new Batman will hit theaters around the world. Under a new aspect, and looking for his own personality, Matt Reeves’s The Batman seeks to teach us the character in a stage similar to that of Christopher Nolan’s The Dark Knight or the video game Batman Arkham Origins: To that Year 2 of the character in which Batman has been cleaning the streets of Gotham for some time now but he is still learning, he still doesn’t know what the Police and the citizens of Gotham think of him.

The Batman wallpapers for mobile

With an artistic design in sets and costumes different from other incarnations of the detective on the big screen, The Batman will seek to provide a different vision of the character, original, while maintaining the essence of the dark knight. And as usually happens with a premiere of such magnitude, there are fans who want to take The Batman even on their mobiles, something that can be achieved with these wallpapers.

If you are looking for a wallpaper from the movie The Batman, in this link you have up to 130 to choose from, whether you want to have Robert Pattinson’s Batman, or Zoe Kravitz’s Catwoman. You also have the villains of the film, the new batmobile, Bruce Wayne, the new bat-logo of the suit, etc. The good thing is that they are funds that are worth both for the screen of a computer and for the tablet and also the mobile, since you have an automatic cropping option for the smartphone.

And if one doesn’t convince you and you’re looking for something more classic by Batsy, at this link you have more mobile wallpapers with other designs, including Nolan and Bale’s Batman, the Animated Series or even Arkham Knight. Also, remember that you can activate the Bat-signal and have Batman appear on your mobile with this Google secret. Or put your own name in the background on your mobile with the appearance of The Batman logo.