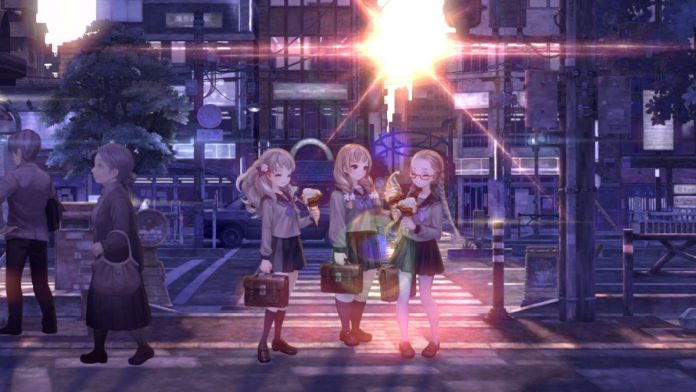 The game from VanillaWare, the creators of Dragon’s Crown, has been one of the surprises of 2020, but the physical edition had been sold out.

There have been few who have asked about a new batch of 13 Sentinels: Aegis Rim, a title that premiered on September 22 and was launched in both physical and digital format. However, disk drives have not been lavished in Spain. In fact, the title has been out of print for weeks. Given this situation, and with Christmas in the background, the possibility of getting a physical copy has been scarce. Fortunately, Koch Media Spain has announced that in view of the growing demand they will order more units.

The Spanish subsidiary has published it on its social networks: “Seeing all the interest in 13 Sentinels, we are going to ask for a replacement at the end of the month!” At the moment they have not provided any specific date, but they have promised that as soon as they have the information at their disposal they will reveal all the details on Twitter.

Applauded for his narrative

The game developed by VanillaWare (Dragon’s Crown, Odin Sphere) has been among the most awarded products of the year, not only by users, but also by the press. Not surprisingly, the game received nominations for some of the best-known awards, such as The Game Awards 2020. Among all its characteristics, its narrative has been one of the most outstanding aspects. He competed against The Last of Us Part 2 in these awards, another of the most applauded titles for its narrative. However, it was the production starring Ellie and company that took the award.

13 Sentinels: Aegis Rim is available exclusively for PS4. It goes without saying that although the physical edition is completely out of stock, players who want to get hold of the video game can wait or purchase the product digitally, through the PS Store. Its recommended price is currently 59.99 euros.