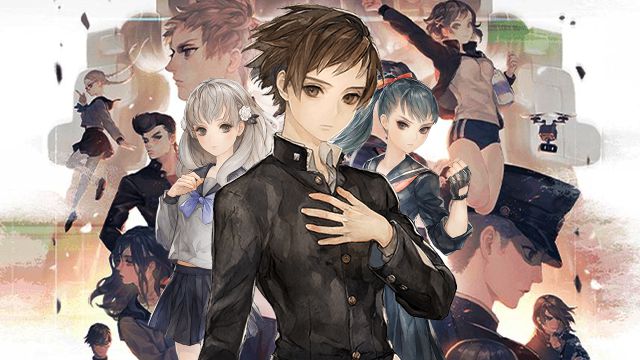 13 Sentinels: Aegis Rim One of the great surprises of the year 2019 confirms its arrival at the Nintendo hybrid, in a launch that will be earlier in the West than in Japan.
Nintendo Switch users are in luck, and it is that one of the most surprising games of all those released in 2019 will come to the Nintendo hybrid. We are talking about 13 Sentinels: Aegis Rim, the peculiar as well as great Vanillaware game, still exclusive to PlayStation 4 until next April, according to Atlus.

The Japanese company has stated that the launch will be on April 14 in Japan, and after the logical initial questions, surprisingly the launch will be earlier in the West, taking place on the 12 specifically. It will do so with the option of English dubbing, all additional content in the form of digital files, alternate costumes, and other extras such as illustrations, for example. It is also expected that, like the version for PlayStation 4, it will do so with texts in Spanish, and as a surprise, its edition in physical format will have a reversible cover.

The announcement was made on the occasion of a special live broadcast to precisely commemorate the two years since the arrival of 13 Sentinels: Aegis Rim, a game with Vanillaware brand visuals and a gameplay halfway between strategy. and the visual novel. The first section being somewhat simplified, its narrative aspect stood out thanks to the depth of its multiple characters and a fantastic narrative.

“The plot is interesting both for its development, which in the long run is much more than meets the eye, as well as for the different main characters contrasting with the intense gameplay of the combats, which stand out for the possibilities of the different sentries and its weapons, which gives room to try different courses of action and strategy when playing “, we said in our analysis at the time of its launch.

We remember that 13 Sentinels: Aegis Rim will arrive on Nintendo Switch on April 12, 2022.