Home News 13 Reasons Why: There could be a spinoff after Dylan Minnette’s firing 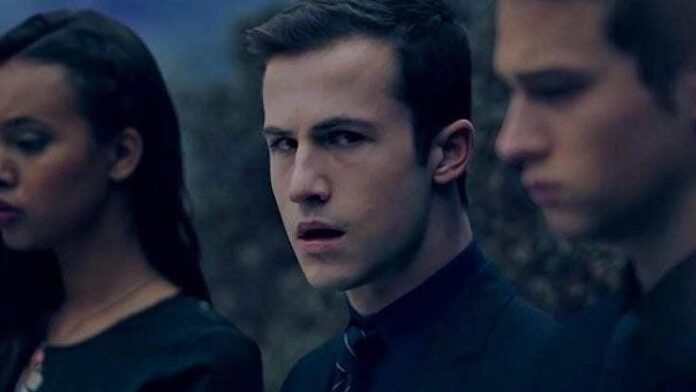 13 Reasons Why, one of the successful series on the Netflix streaming platform, could have a spin-off after the dismissal of Dylan Minnette.

After the farewell Dylan Minnette of the hit Netflix , 13 Reasons Why leave us something clear, it was time to leave behind all dramas of Liberty High . After 3 successful and highly controversial seasons on the Netflix streaming platform , this week its fourth and final installment premiered .

Something that we have been maintaining for the last two seasons is the fact that this will be decisive for Clay Jensen , the beloved character of Dylan Minnette , who has been dealing with very strong things for several years that, to be honest, nobody would like to live with.

Clay Jensen , like the rest of his teammates, have been carrying a truth for some time that not many could keep for so long. With this in mind, a big question arises that fans have asked themselves: Can they keep all the secrets that bind them hidden?

“Before they can say goodbye, the team of friends will have to come together one last time to keep a dangerous secret hidden , try to make peace with the past four years, and face the final and heartbreaking decisions that could alter their lives forever .” This was a warning that Netflix gave of the first advances of this last season .

After an interview, Dylan Minnette was honest about saying goodbye to this great story , which excited us in wanting to see this new season, although there is a great unknown about what we can expect from the next chapters. Minnette discussed the possibility of a spin-off .