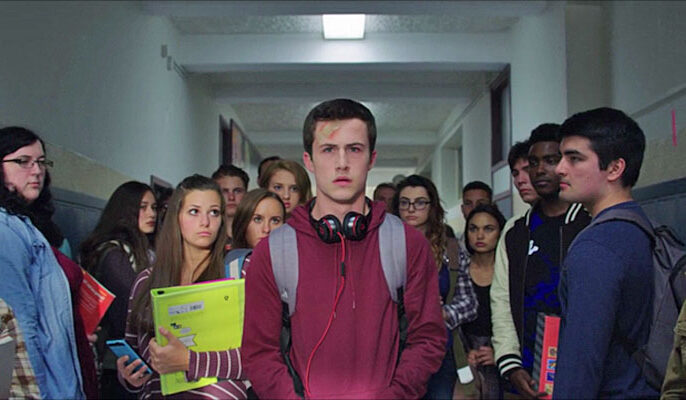 Each of the seasons of ’13 Reasons Why ‘has become a worldwide phenomenon, thousands of followers chapter by chapter try to know what is the truth of the tragic events that started with the mystery of the films left by the disappeared’ Hanna Baker ‘.

Season 4 of ’13 Reasons Why ‘will premiere very soon, the theories about each of the characters will be revealed, answering questions from viewers who love the mystery plot.

Second semester of senior year is going to be one wild ride.

The series inspired by a youth drama book with the same name meant the incursion of the singer Selena Gomez in the world of production, the interpreter has worked closely with her collaborators to guarantee fans a very good story.

To increase the excitement of the followers of the program, the official Instagram account of ’13 Reasons Why ‘has revealed a video where it informed fans that the first preview of this new season will be released tomorrow, which you can enjoy in full from June 5.

You never really know what's going on in someone's mind.

The post has achieved more than 388,000 views within an hour of its publication, netizens captured their reactions in the comment box, some saying that they could not wait any longer for the premiere and others wishing that the end of the series would be epic. .

YouTuber Murdered With Gun While Trying To ‘Heist Joke’