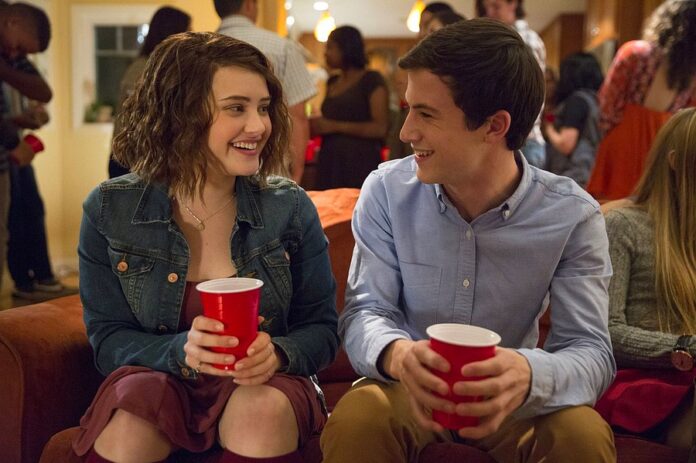 ’13 Reasons Why ‘has released the first full trailer for its fourth season, its latest installment promises a lot of mystery and action.

Yesterday the official social networks of ’13 Reasons Why reported that today they would reveal the first official trailer for the fourth season, in addition to being one of the most anticipated series, the public is very excited to know the end of the story of the students of Liberty High School.

Second semester of senior year is going to be one wild ride.

In the official video trailer of less than three minutes long, some of the paths that the protagonists must take to find the definitive clues that lead them to the mysterious responsible for the tragic events that surround the plot are appreciated.

According to the synopsis of the clip, the characters “are about to graduate, forcing them to face the past and make painful decisions that will profoundly affect their future.” Could they finally find the answers they are looking for?

Let’s just relive these moments like it was yesterday.

The reactions of the followers was instantaneous, in the different networks where the trailer for the final season was published, Internet users immediately commented on their feelings and said what they expect to see in this last season of the series.

The fourth and last installment of the series ’13 Reasons Why ‘will premiere on June 5, 2020, you can enjoy it in its entirety through the famous streaming platform Netflix. Watch the full trailer:

Gigi Hadid with her baby in Louis Vuitton street

PARIS HILTON PROHIBITS THE ENTRY TO HIS EX IN HIS LAST...