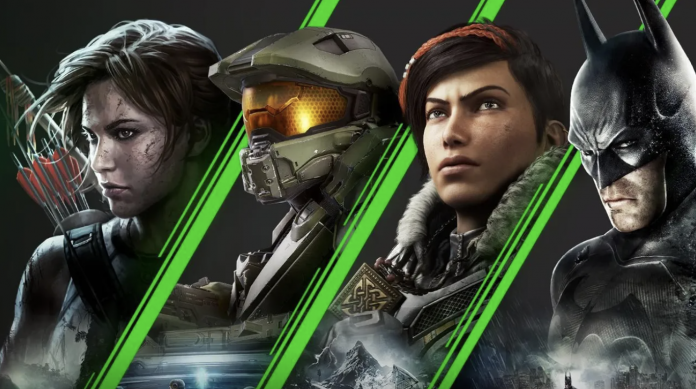 13 games are being added to Xbox Game Pass this month. Among the added games is the popular puzzle game Superliminal.

Xbox Game Pass manages to attract many users with its huge library. Moreover, new games are added to the subscription service every month. 13 games are being added to Xbox Game Pass this month. The games include puzzle, role-playing and platformer genres. 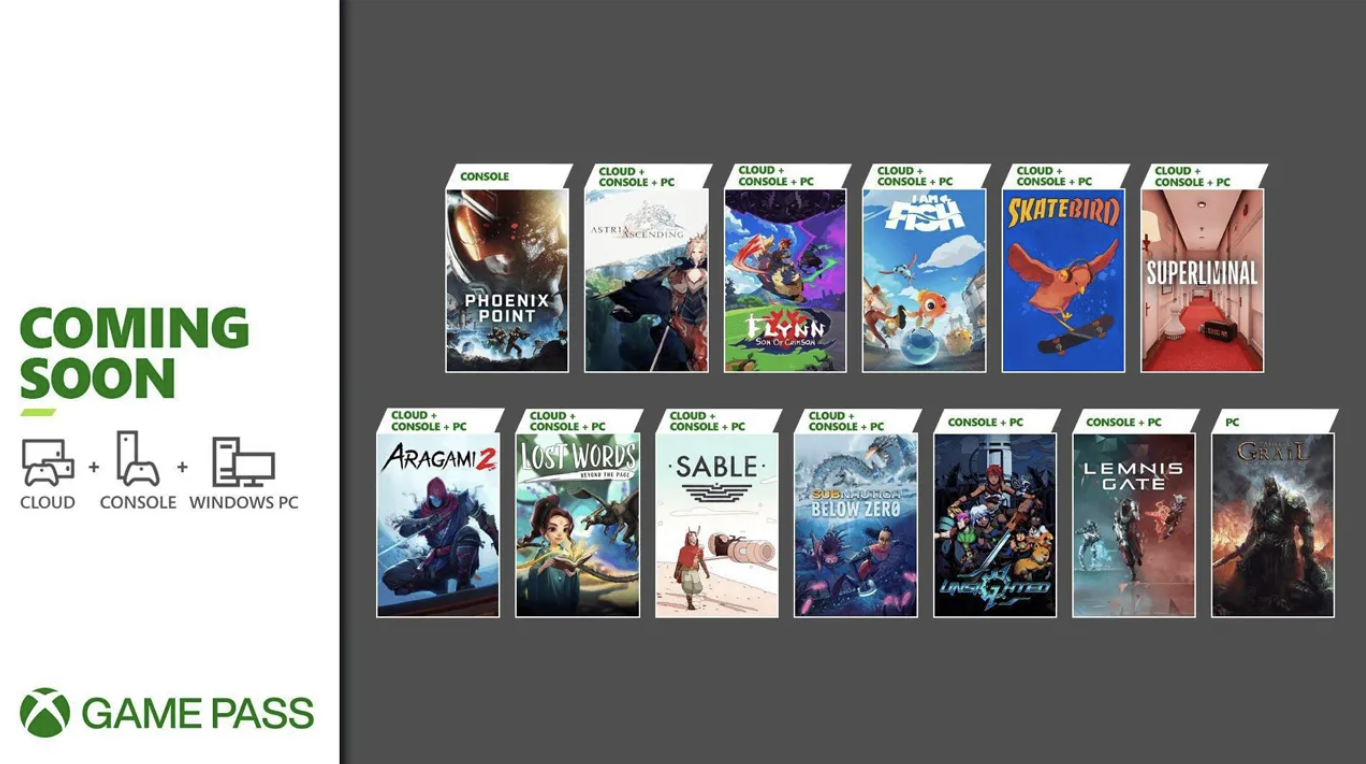 In addition, new games that support touch controls were also released in September. Thanks to the Xbox Cloud, you can play Xbox games on their smartphones. Touch controls are used for this platform. Here are the games that come with touch control support: