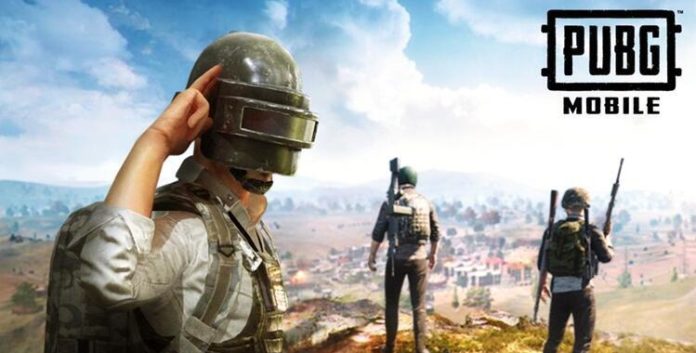 An update has been released for PUBG Mobile that brings a lot of new content to the game. This update, called “0.17.0”, brings a new weapon, new modes and season 12 to the game.

PUBG, which entered our lives in 2017 and almost completely changed the video game industry, is still one of the most popular games in the world today. Gamers can now play PUBG, which they access via computer or game consoles, on their smartphones. PUBG, which has become popular in the mobile game industry, manages to attract attention with millions of users.

PUBG Mobile developers frequently make updates to keep gamers interested in PUBG. These updates bring new maps, new modes and new items to the game. In this context, PUBG Mobile, which recently got a new map, has now received another update that will change the experience of gamers.

“0.17.0” update of PUBG Mobile; It comes with a 1.69 GB download on the Android platform and 1.95 GB on the iOS platform. If you are having storage problems on your phone, you can reinstall the game on your phone after deleting it. Thus, you can have the latest version of the game not as an update, but as an installation again.

The developer team also offers some gifts for gamers who make the update until March 6. These gifts are; 50 Silver, 2,888 GB and it is a special costume. The 12th season of the game will come with this season “2gether We Play!” The event will be made available to gamers on 9 March. As of March 12, the “Amusement Park” mode on the Erangel map will be available.

The developer team announced that PUBG Mobile will have the “Death Repeat” feature in its previous statements. The company, keeping its promise, offered this feature to the taste of the game with the new update. Gamers who want will be able to watch how they lost against their opponent in the last game from now on. PUBG Mobile also got the color blind mode with the new version.