Home Sport 127-135. Antetokounmpo again gets double-double for the Bucks 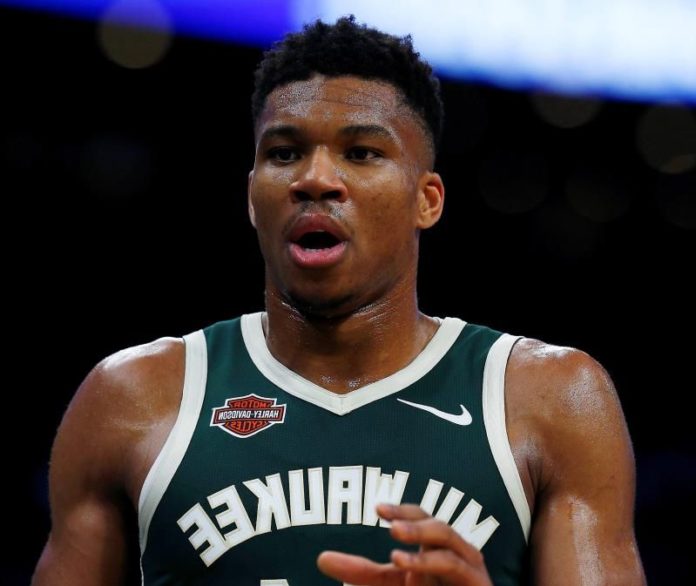 The Greek Giannis Antetokounmpo had double-double 33 points and 11 rebounds for the Milwaukee Bucks, which won the Atlanta Hawks 127-135.

With their victory, the Bucks improved their record to 11-3 so far in the championship, by crediting their fifth consecutive victory.

The Bucks, with the second classified offense in the league, won nine of 10 and improved to the best mark in the league with 8-2 in away games.

The score of Antetokounmpo, current Most Valuable Player (MVP), achieved the highest mark in the league by getting for the ninth time at least 30 points and 10 rebounds.

Eric Bledsoe got 28 points and Brook López contributed 12 for the Bucks.

The Hawks (4-10), who have lost four consecutive games and seven of eight, were led by Deandre Hunter with double-double 27 points and 11 rebounds.