Home Sport 127-116. McCollum leads the Trail Blazers, who continue to win in their... 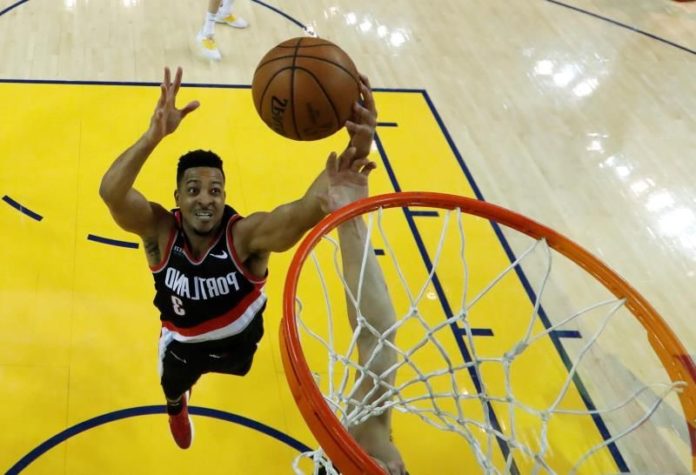 C.J. McCollum had 33 points as the leading scorer for the Portland Trail Blazers, who beat the Sacramento Kings 127-116.

The Trail Blazers got their third consecutive victory in their “Fashion Center” field.

Portland has won 12 consecutive games over the Kings in their field.

The Portland team playing the second game of a consecutive series, after losing 97-117 away from home against the Los Angeles Clippers on Tuesday night, breaking a three-game winning streak.

While Carmelo Anthony was with 20 goals for the Portland team.

For Anthony it is his fourth game with 20 or more points in seven games with the Trail Blazers, which have been driven by Anthony, chosen the Player of the Week of the Western Conference to average 22.3 points, 7.7 rebounds and 2.7 assists in the streak Winner of three games.

Anthony’s return after being out of the NBA for more than a year has been a surprise, since the 10-time All-Star seems to have adapted well in Portland.

The Kings had the leadership of Richaun Holmes with double-double of 28 goals and 10 rebounds.

Buddy Hield got 23 points and Nemenja Bjelica added 17 for the Sacramento team.