Home Tech 123? Study Shows That The Passwords Most Used By People Are Also...

The NordPass password manager released a survey showing the passwords most used by people on the internet during the year 2021. What is striking is the simplicity of combinations, which facilitates possible hacking.

This choice for simple passwords can be linked to the fact that many easily forget more complex combinations. Around here, the top 4 in the ranking is classified as follows: 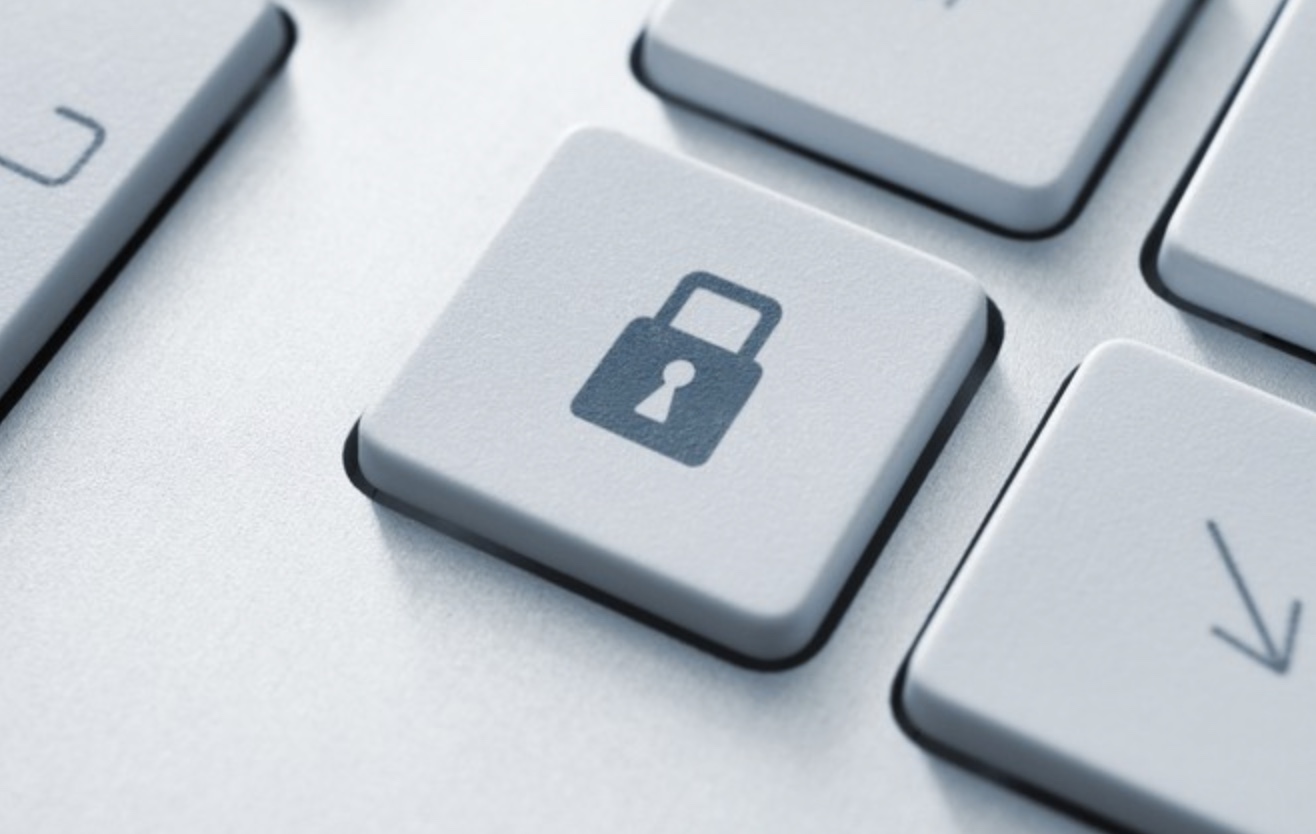 If you are one of those with such passwords, digital security experts recommend urgently changing the combination. The company ESET highlights that this instrument is vital, as it is the first link in protecting user accounts.

“Avoid falling into other bad habits related to the creation and use of passwords, such as the reuse of passwords for various services”, explained Cecília Pastorino, IT security specialist at the ESET Latin America Research Laboratory.

It should be remembered that cybercriminals often resort to brute force attacks to discover access credentials. If users make the double mistake of reusing those same passwords to access other services, the risk is even greater.

With the credentials in their possession, cybercriminals often try to sell them on dark web forums, where they are acquired by others to carry out some kind of malicious campaign.

Do you consider your password secure? Tell us in the comments below!