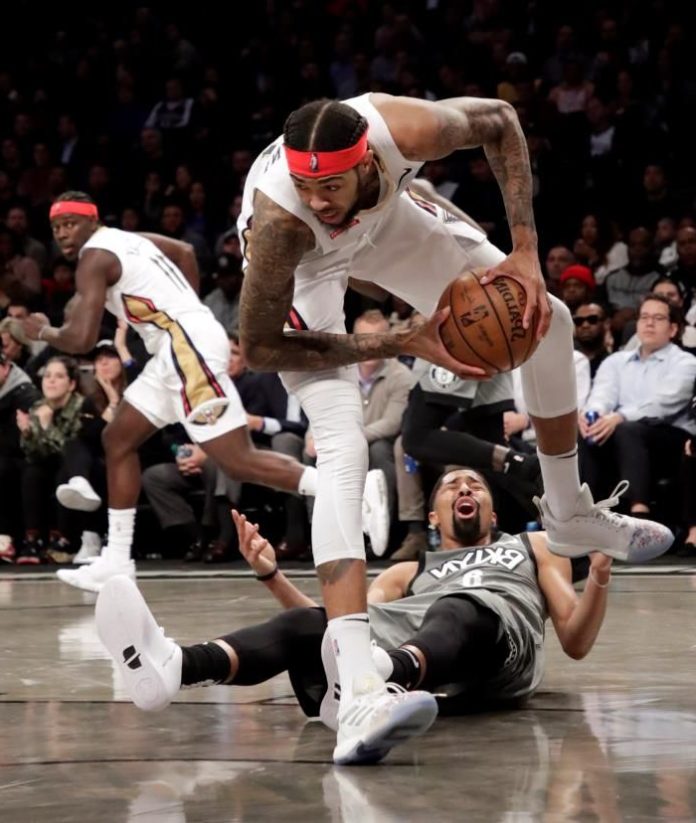 The forward Brandon Ingram was responsible for leading the balanced attack of the New Orleans Pelicans that were imposed at home by 121-124 to the decimated Suns of Phoenix.

Ingram showed his best touch of wrist to get 28 points, including 15 in the fourth period, which was when he defined the victory of the Pelicans (6-9), the third in a row and that is the best winning streak of the team this season.

Together with Ingram, who also captured eight rebounds, he distributed five assists and put two blocks, the forward-guard JJ Redick scored 26 points, which left him as the second top scorer of the team.

While the Jrue Holiday base was responsible for scoring another 23 points and distributing nine assists, team leader in that facet of the game.

The forward E’Twaun Moore emerged as the sixth player of the Pelicans to reach 19 points, including three triples, in addition to capturing five rebounds and delivering two assists.

But it was Ingram the player who showed greater consistency and success in the final stretch of the game by making a basket penetration and forcing the staff with which he completed a play of three goals and a partial of 115-122 in the absence of 1:25 minutes That would be decisive.

Holiday missed two free throws in the absence of 0.5 seconds from the end of the game which gave the Suns the chance to ask for a quick timeout, but then they couldn’t get the basket that forced the extension.

The forward Kelly Oubre Jr. with 25 points, six rebounds and four assists, was the leader of the Suns attack (7-7) who suffered the third consecutive loss.

See Also
132-108. Harden and Westbrook give the Rockets the eighth straight win

The Spanish escort Devin Booker with 19 points, seven assists and five rebounds finished as the second top scorer of the Suns, who continued with the losses of the base Ricky Rubio, for spasms in the back, and the Australian pivot Aron Baynes and the Jamaican Deandre Ayton , which meets suspension of 10 meetings for doping.

Florentino: “Madrid is in a process of transformation”