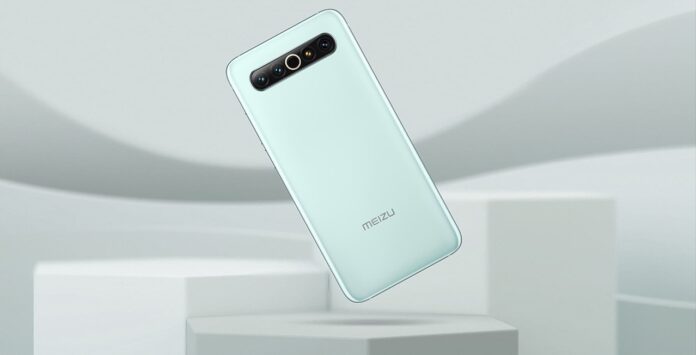 The Meizu 17 family, introduced in the past weeks, was liked by many users. With the Meizu 17 and Meizu 17 Pro update released today, the 120Hz screen refresh feature has become available for devices.

Both models, which have a quad camera array, managed to catch their rivals in photography and video. Despite having a high price tag and 120Hz Samsung panel, the models that came with a 90Hz screen refresh rate attracted the reactions of many users.

With the update released today, users have achieved a 120Hz screen refresh rate. In addition, the company has made improvements in HDR video recording and announced that the improvements will continue.

The authorities also stated that there are improvements in the feature of adjusting the light-sensitive screen brightness and underlined that they will continue to work to provide faster solutions to the users regarding software support.