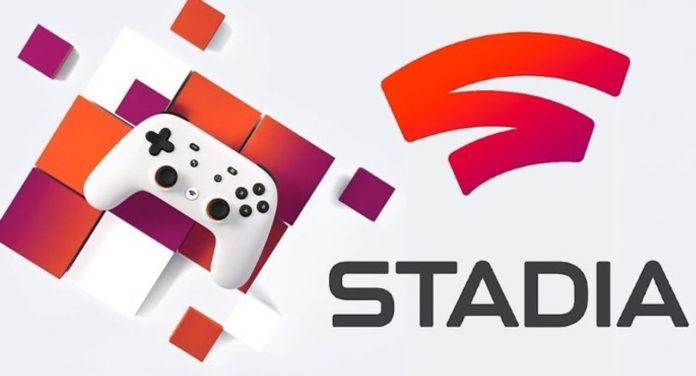 Google has made important statements about the new game streaming service Stadia, which has been silent for some time. Clarifying the limitation of the game in the new service and the heart of the users of the serpen Google, in 2020, 120 new games will be added to the Stadia’ya announced.

The US-based technology giant Google announced last year’s service “Stadia”, which promises to rewrite the rules of the video game industry. The company promised to close the game download cycle to the game console and computers with the Stadia service, saying it would provide access to the games directly through Google servers.

Google Stadia, so far could not live the expected excitement. People who tested Google Stadia after starting the service said that the system did not work that efficiently. Also, for now, most of the popular games cannot be played with Google Stadia. However, Google, Stadia’yı 2020 seems to animate.

Google has been silent about the new game streaming service Stadia for a while, Google made a statement that excited after a long time. Stadia’yı what will be expected in the coming periods, explaining Google, 120 new games will be active in 2020 announced. However, in the first half of 2020, gamers will only be able to play 10 new games through Google Stadia.

Google, of course, 120 games will be added to the Stadia’ya in 2020 did not explain. However, officials said that Google’s business partners would make some statements in the future and that the games that will be released to Google Stadia will be announced.