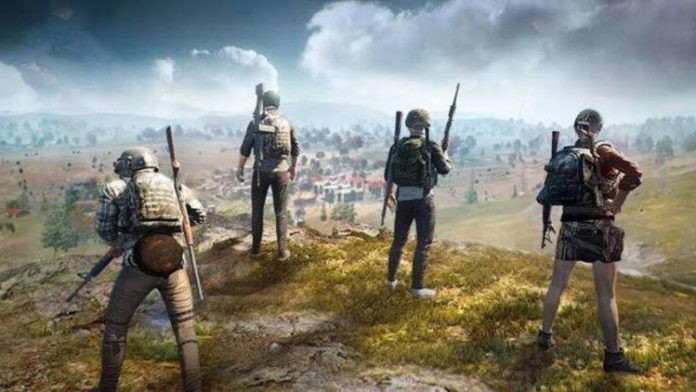 The name of PUBG, one of the most popular games of recent years, got involved in a surprising event. A 12-year-old boy stole money from his family’s locker because he lost it to his friends at PUBG. The family, who applied to the police, blamed their children’s friends in the face of what happened.

A 12-year-old boy stole about 25,000 lira from his parents’ closet. The incident took place in the Kutch region of Gujarat, a province in India. According to the information received from the police, the boy stole the money because he lost his friends while playing PUBG.

The family, who ran a grocery store in the region where the incident occurred, was suspicious about the cash money lost from the closet. The boy’s father saw his 12-year-old son sneaking into the room and stealing money from the closet while keeping watch overnight. When the boy was questioned about the crime, he said that he lost several PUBG struggles with his friends and took the money to give them.

The family complained about the child’s friends:
The family then complained of a group of young people of the same age as the child, on the grounds that they made their children dependent on PUBG. The police found that the boy had given the money to his friends to buy expensive mobile phones. Although complaints are made to the police, they will be treated in accordance with the law, as they are not a minor.

Recently, a player cheated using PUBG’s vulnerability, but thanks to PUBG’s new cheat discovery system, he had been banned for 10 years. Developers trying to reduce cheating rates in the game may come up with new measures in the near future. At this point, you can learn the details by reaching the news of the player who has banned for 10 years.

While PUBG takes precautions for cheating players, it also attaches importance to social responsibility projects. Recently, the company brought a special skin to the game to support firefighting in Australia. You can support Australia with this skin, which you can buy for $ 2.99.